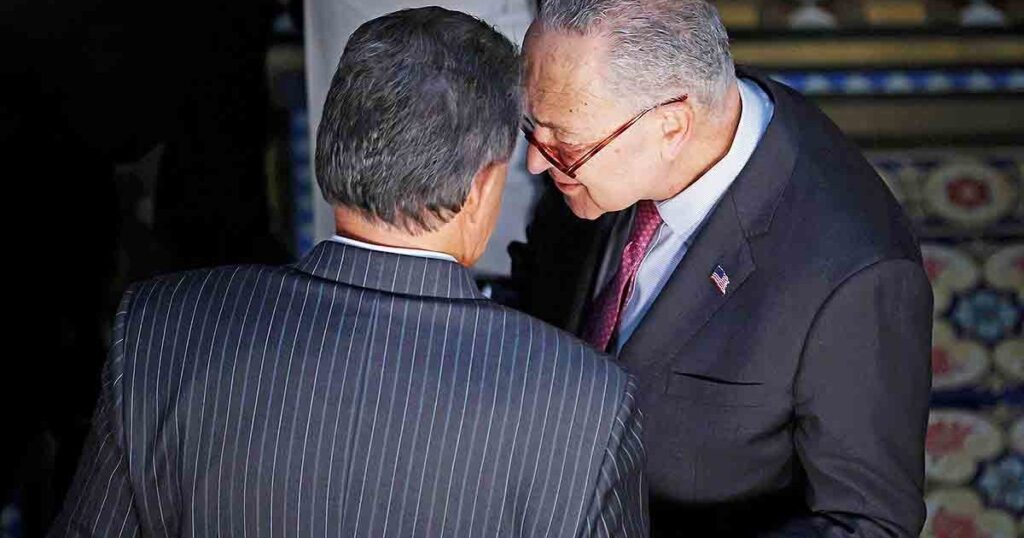 
“It’s really a sourcing credit,” she said Tuesday during a hybrid version of the annual CAR Management Briefing Seminars in Traverse City, Mich. “It’s not about pushing electric vehicles and helping consumers purchase these vehicles. It’s about bringing those resources, and the mining and the processing, either back to North America or with our partners in free trade agreements.”

By 2024, the proposal calls for 50 percent of the critical minerals used in EV batteries to be extracted or processed in the U.S. or in a country where the U.S. has a free trade agreement in effect, or from materials that were recycled in North America. In 2024 and 2025, 60 percent of the battery components must be made or assembled in North America.

Those requirements would increase to 80 percent after 2026 for critical minerals, and by 2029 would require 100 percent of the battery components to be made or assembled in North America. Final assembly of the vehicle also must occur within North America — a provision that would apply immediately after the bill is enacted.

“I certainly understand the concerns people have about China and other entities that they don’t want us working with,” Safavian said. “But there’s not a lot of countries that have — all ready, ready to go — these minerals and the refining and the processing of these minerals, which again, takes much time to do.”

Safavian added that there has been “great concern” over the limiting factors and restrictions placed on automakers, which are still in the early stages of boosting EV production and forming partnerships with battery suppliers and other EV-related companies.

“It’s going to put enormous pressure on these resources for everyone producing electric vehicles, not just in North America, but all across the world,” she said.