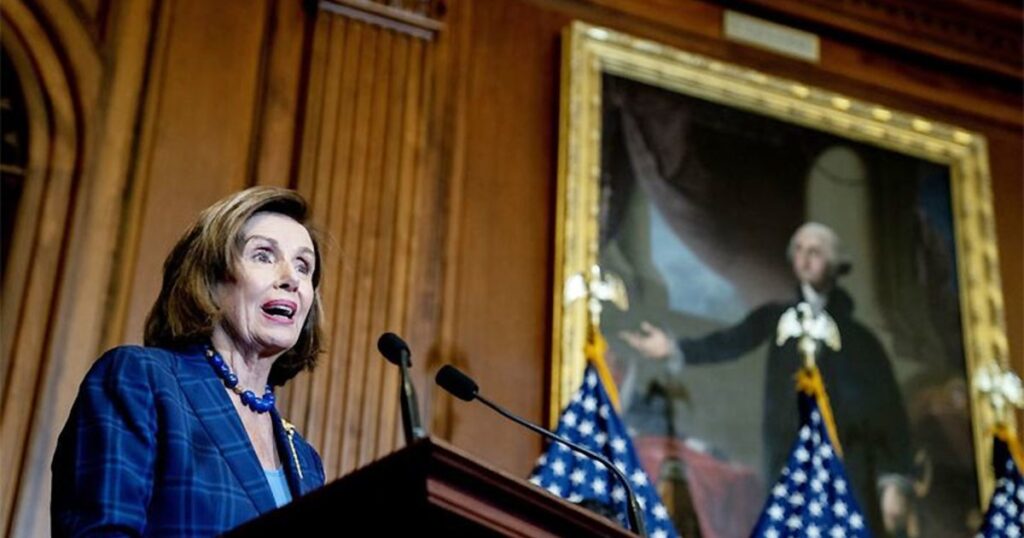 
“I think the sourcing is really going to be the main concern for the industry,” said Colin Langan, a Wells Fargo auto analyst. “It’s almost unworkable considering how much is already out of China and how hard it is going to be to rearrange those supply chains and how little is actually available within the U.S. and with free-trade partners.”

Most battery chemistries today are nickel-based, but only 11 percent of nickel and 6 percent of cobalt are available from the U.S. and free-trade partners, Langan said.

“Coincidentally, almost nothing is in the U.S.,” he added. “That’s a very small amount of materials that you almost certainly will need to have sourced from those small regions, so it is going to be highly competitive and difficult to get it sourced from those select countries.”

Most of the nickel and cobalt is being processed in China, particularly for NMC — or nickel, manganese, cobalt — battery chemistries that are typically used in higher-priced EVs with longer range, said Wakefield. To balance cost and sourcing hurdles, automakers may shift to LFP, or lithium iron phosphate.

“Iron and phosphate are much more stable, much more readily available,” Wakefield said.

To be sure, the two major suppliers of lithium iron phosphate are CATL and BYD — both Chinese companies. CATL has plans to supply batteries to Ford and Tesla. BYD reportedly plans to supply Tesla in Germany.