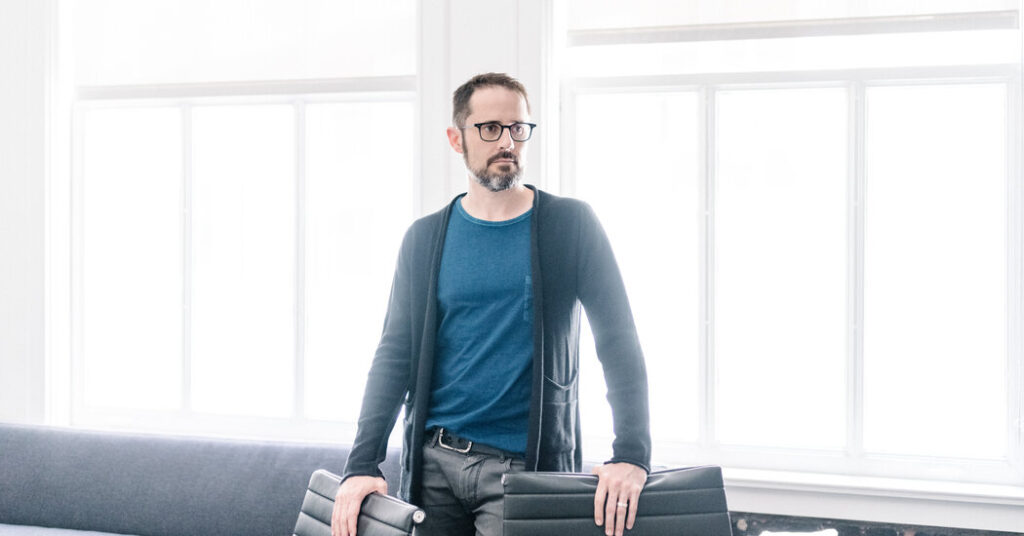 Evan Williams Is Stepping Down as C.E.O. of Medium


Evan Williams, the serial tech entrepreneur who co-founded Twitter, said in a post on Tuesday that he was stepping down as the chief executive of Medium, the company he founded that sought to reinvent publishing on the internet.

Mr. Williams — known as “Ev” in tech circles — said in the post that he was planning to form a company that would allow him to “spend the next few months (or years) learning as much as I can about things I don’t know a lot about.”

Medium declined to make Mr. Williams available for an interview. He said in his post that he was leaving Medium because “change and renewal are healthy,” noting that August will be his 10th anniversary as chief executive.

“To be clear, Medium’s story is far from over,” Mr. Williams wrote.

Mr. Williams had big ambitions for Medium when he founded it. In a 2014 interview with The New York Times, he said he hoped to create a company that rewarded writers for producing quality content, a counterbalance to the internet’s tendency toward speed and quantity.

In 2017, for example, Medium was among the first online publishing companies to shift away from advertising, a move that resulted in about 50 layoffs and shocked publishers who relied on guaranteed funding from the company. That same year, the company focused more on subscriptions, starting a program that gave writers compensation determined by an algorithm that factored in the number of “claps” they received from readers. Read time, not claps, is now the primary factor that determines compensation.

Other upstarts, such as Substack and Ghost, have been luring online writers as independent digital publishing have shifted from blogging to email newsletters. (Medium also offers an email newsletter tool.)

A spokeswoman for Medium, which is privately held, declined to provide detailed financial information for the company.

In Mr. Stubblebine, Medium has a chief executive who is familiar with the company and its founder. Mr. Williams met Mr. Stubblebine at Odeo, the podcasting service that hatched Twitter and where Mr. Stubblebine ran engineering. Mr. Stubblebine is also the publisher of Better Humans, a self-improvement publication that is among Medium’s most popular.

In his post, Mr. Williams said he was proud of the company’s decisions to “pioneer a healthier model for content that doesn’t hijack or sell people’s attention or data.” He added that he was still bullish on Medium, noting that he would continue to be involved with the company as an investor.

Now that he is no longer running the day to day, Mr. Williams said he also planned to do some writing on (where else?) Medium.

“As would be appropriate for Medium, I do plan to write more about my learnings when I have some time to reflect,” he wrote.