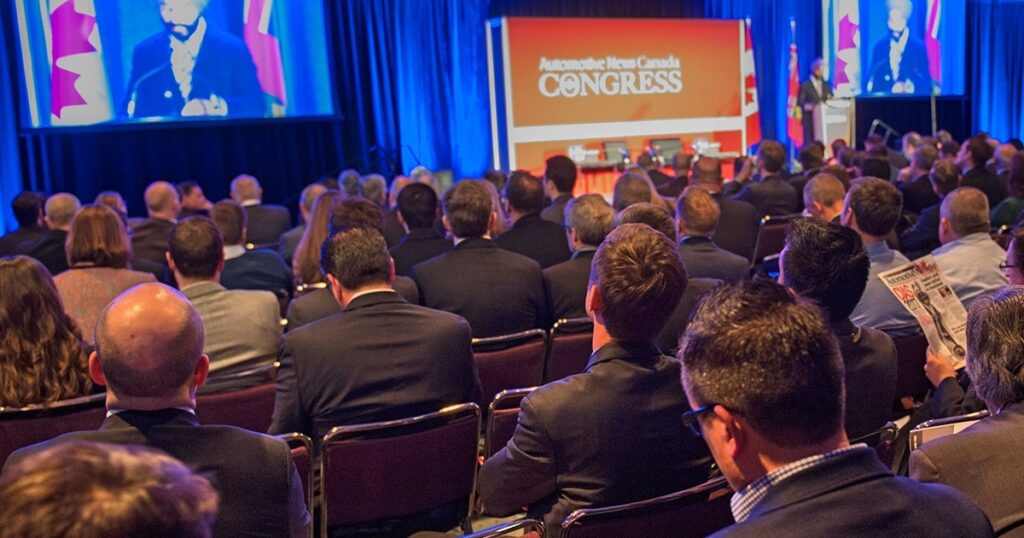 Everything Automotive News Canada has in store for 2023

Our year-in-review special recaps the 2022 auto-industry events in short form with everything from $8.6 billion in Stellantis investments, to collapsing vehicle sales — yet higher profits for dealers — to the “billion-dollar blockade” of the Ambassador Bridge that connects Windsor, Ont., to Detroit.

Early in the year, when governments began lifting health restrictions related to COVID-19, I thought, “well, I’m glad that’s over. Now we can get back to something familiar.”

Yet, here we are. There are few, if any, health restrictions in Canada, but in many respects there’s no coming back from the collateral damage of government-mandated lockdowns, some of which have continued in other parts of the world, such as China.

What will 2023 dish out? We don’t have a crystal ball, but like many companies, Automotive News Canada has moved forward while dealing with the negative effects of the pandemic.

First up is the return of Canada Congress. Normally an in-person event tied in with the timing of the Canadian International AutoShow in February, our last live congress was in early 2020. Three years later, we’ll be back with numerous speakers and fireside chats to provide some insight into the direction of the industry, particularly with regard to vehicle electrification.

Stay tuned in the coming weeks for a finalized lineup and schedule.

Brand new initiatives — either completed or in the planning stages — are equally exciting.

Beginning early in the year, we’ll roll out the results of our first retail salary survey. Dealership staff across Canada will be able to compare their pay to their peers by region, gender and by automotive brand. Without spilling the beans, the most encouraging data relates to industry wages that are much higher than the national average. In a tight labour market, the detailed information could provide the competitive advantage dealers need to attract new talent.

Also early in the new year, Automotive News Canada will begin accepting nominations for Diversity Champions. (Read about this year’s honorees here) The expanded project is intended to shine a spotlight on individuals in the industry who are making significant strides in diversity, equity and inclusion.

Speaking of spotlight, 23 Automotive News Canada All-Stars, industry professionals who pulled off “noteworthy, incredible and sometimes audacious achievements” in the past 12 months were honoured in our December print edition.

While this editors’-choice initiative consists of praise based on words, All-Stars is in the works to become an in-person awards event in 2023.

Last but certainly not least is the Automotive News Canada social media awards. Social media is a blind spot for many retailers who are unclear with what works. The plan is to accept submissions for out-of-the box thinking for everything from TikTok and YouTube videos, to LinkedIn and Facebook posts. The wilder the better. Finalists would be judged and awarded by social media experts, and Automotive News Canada would present the winners’ efforts in the form of best practices, or at the very least, inspiration.

There will likely be more happening as we intend to expand operations in the new year. And if 2023 says, “Hold my beer,” we’ll be covering that, too.