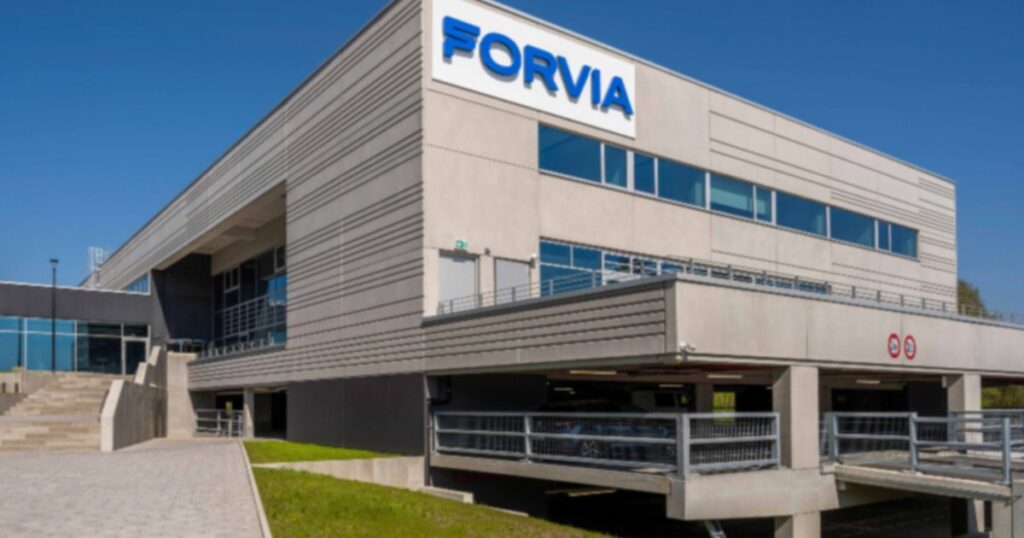 
TRAVERSE CITY, Mich. — Forvia, the French supplier formed by Faurecia’s acquisition of Hella, came into being in large part because of Faurecia’s need to add more software engineers to its ranks, a company executive said.

Matt Myrand, director of advanced manufacturing and supply chain at Forvia, said it was no coincidence that two major acquisitions by Faurecia in recent years — Hella this year and Clarion Electronics in 2019 — were of companies that happened to have hundreds of software engineers on their payrolls.

“Developing the interior of the cockpit is great,” Myrand said during a panel discussion at the Center for Automotive Research’s Management Briefing Seminars here. “But unless you’re doing something, providing value, giving that driver an experience with lights, heating, massaging seats and making the driver feel better after the journey than when they started, then really there’s not much value to it.

“That driver experience is driven by all the software engineers.”

Faurecia completed its $6 billion takeover of Hella in January, creating one of the world’s largest auto suppliers. The newly named Forvia employs about 150,000 people worldwide, including 2,600 software engineers, according to the supplier.

Like other auto companies, Forvia sees the vehicle of the future being defined by software, as over-the-air updates grow in importance and companies look for new revenue streams through subscription models.

Myrand said the supplier will continue to develop products that go beyond traditional automotive hardware. It signed a deal with BMW in January that will bring Fauecia’s Aptoide Automotive App Store to BMW vehicles in the future.

“The customer can not only use the typical CarPlay apps, but get the apps they actually want,” Myrand said. “That’s another venue to provide more software features, other apps and other solutions that they may be looking for. And it’s a gateway to getting into subscription-based models and continuing revenue.”

Forvia ranks seventh on the Automotive News list of the top 100 global suppliers, with 2021 worldwide parts sales to automakers of $25.88 billion.