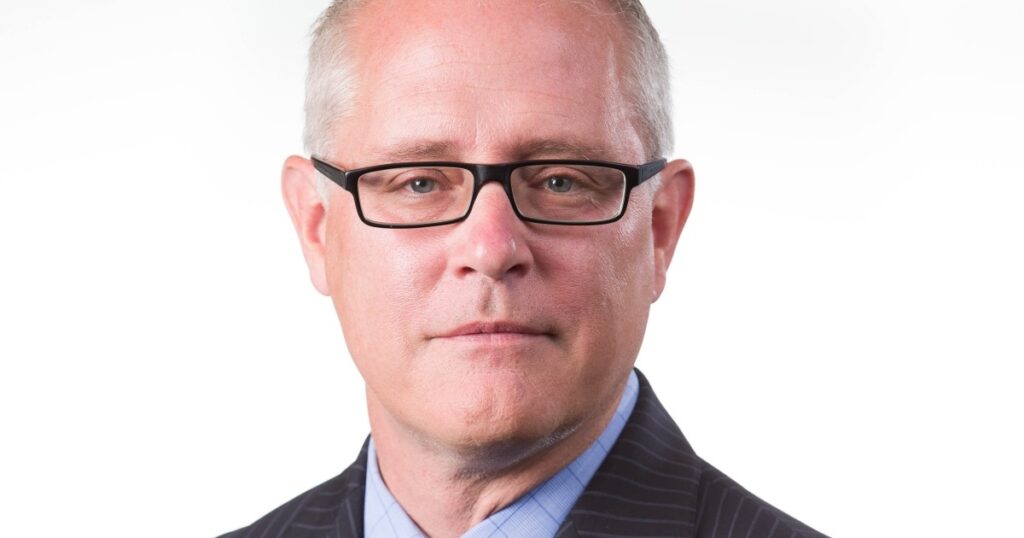 
The May announcement came on the heels of a joint $5-billion investment in a battery plant in Windsor with partner LG Energy Solution.

“We were elated to see these investments in Windsor, in Brampton and again in Windsor, and our research-and-development centre, which I’m very proud of,” Buckingham said. “So, we think this sets up our 9,000 employees for the future.”

Buckingham spoke on a number of issues facing the automaker in the years ahead.

I think it’s a bit of a misconception that the electric car companies are going to be best at building electric cars today. We’re a powerful, powerful company with 400,000 employees globally. We’ve got scale. We’ve got scope. You know, I think we’re going to hit the ground running. Our plan is to actually have 75 EVs by 2030. We globally launched 19 alone in 2021. So, we’ve got the expertise. Europe’s a little ahead of us in Stellantis’ case, but we’re going to be right there shortly.

ON WHAT THE LG-STELLANTIS JOINT VENTURE MEANS FOR CANADA’S AUTOMOTIVE INDUSTRY:

Well, it was a massive, massive investment, and we’re thrilled with our partners, LG. It’s going to be 2,500 jobs, not to mention the spinoff jobs, which are going to be in a multiplier effect of easily six, seven, eight to one, providing batteries throughout North America and, specifically, Canada. I’m located [during the video session] about 100 metres from where it’s going to break ground. So, it’s real. It’s coming and it’s going to be quick and, you know, it’s going to position Canada, Windsor, Ontario for the future.

ON STELLANTIS’ PATH TOWARD ITS GOAL OF CARBON NEUTRALITY BY 2038:

It’s an ambitious business plan. It’s called “Dare Forward” for a reason because we’re daring to go forward with electrification. Our goal is to be net carbon neutral by 2038, to slash emissions in half by 2030. So, 50 per cent battery-electric vehicles by 2030. So, part of this is that we have to do it. There’s no other way it’s coming. It’s an $8.6-billion investment between the battery plant in Windsor and Brampton and the Research and Development Centre, and easily 3,100, 3,200 direct jobs. And then the multiplier jobs, which will be in the tens of thousands, comfortably.

ON WHAT IT ALL MEANS FOR THE DODGE AND CHRYSLER BRANDS:

We’ve got…14 brands. They’re all powerful. They all hold their own sort of cachet. Six of them are seen as global. Many of them are seen as regional. I will say that our global CEO, Carlos Tavares, has really put his emphasis behind nurturing these brands. I feel very strongly about Chrysler and Dodge. I think they’re going to do extremely well. For instance, our order book in Canada for both brands, whether it be Chrysler minivans or Dodge Durango or the Dodge muscle cars, is easily carrying us through to the end of the calendar year. So, we wouldn’t need one more order to fulfill all the production we can handle.