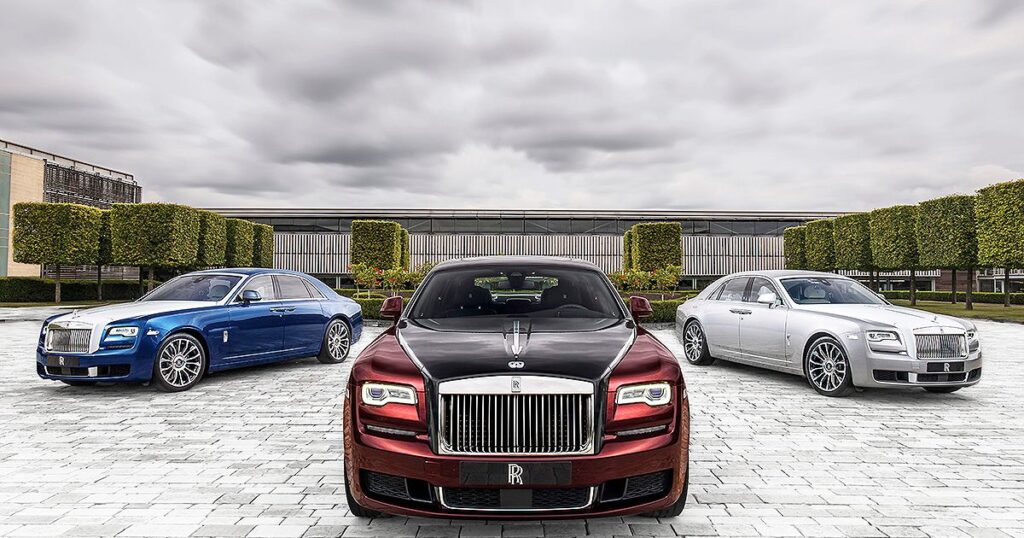 The PBO report breaks out the amount of government revenue the tax is expected to bring in through its first five years, as well as the impact the tax will have on luxury vehicle sales.

Ottawa can expect the levy to add $572 million to government coffers through the 2026-27 budget year, the PBO report says, but vehicle sales will suffer as a result.

From its implementation Sept. 1 — midway through the 2022-23 budget year — until the 2026-27 budget year, the tax will reduce new luxury vehicles sales by $566 million, the PBO estimates. That translates to roughly $125 million in lost sales each year over the 4.5-year period.

That also represents a 19-per-cent decline in annual luxury vehicle sales, which the PBO estimated would average about $666 million per year between 2022 and 2027.