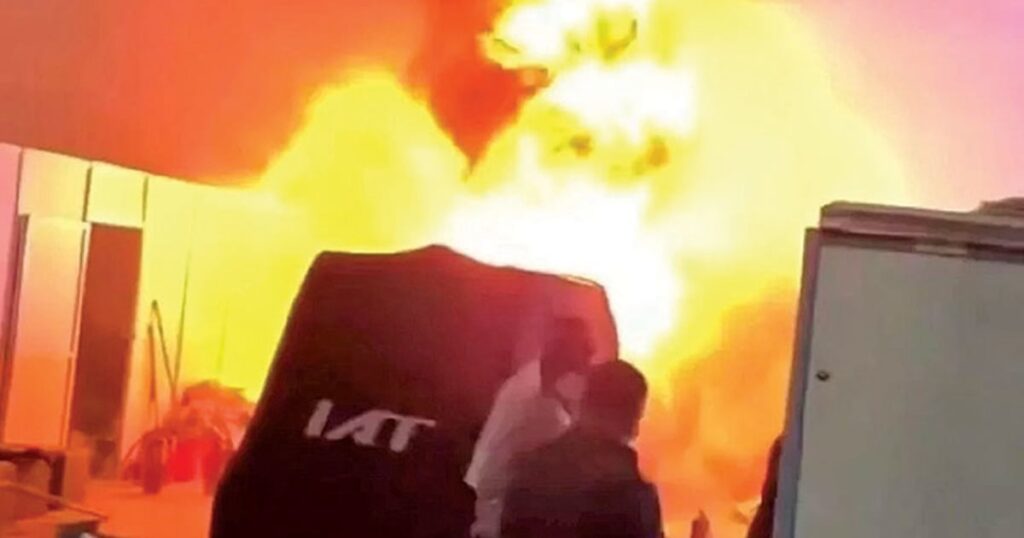 
Not the kind of publicity one looks for at an auto show.

A fire broke out at the booth of Beijing-based design and engineering firm IAT Automobile Technology Co. on the eve of the Guangzhou auto show last month.

Grainy video of the fire circulated on social media, as did speculation about the source of the fire, which was said to be a small concept vehicle. Attendees took photos and video but were ordered to delete the images, according to reports.

On Dec. 31, two days after the fire, the company released a statement: “After preliminary investigation, the debugging personnel disconnected the external power switch and got in the vehicle for debugging and the logistics personnel turned on the external power switch accidentally, which caused an electrical short circuit and fire. The car is a static concept exhibition vehicle. During the preparation process, the high-voltage power system was removed, and only a set of 12V low-voltage power supply system was retained.” The firm added, “the fire did not cause significant losses to personnel or property.”

No injuries were reported.

On opening day, IAT reportedly held a press conference as usual. But the booth was not completely open, according a story by website Pandaily.