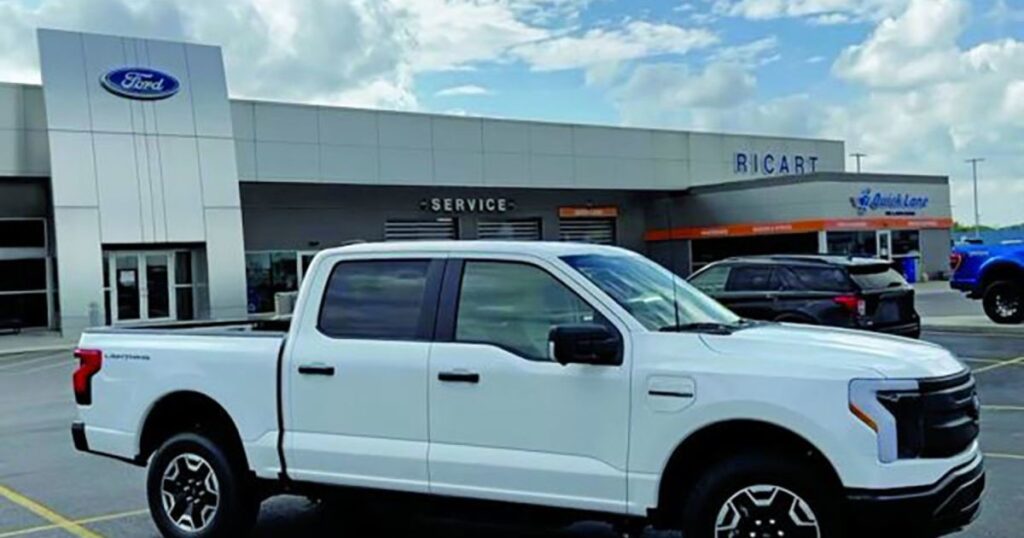 
Ford Motor Co. is upping its investment in electric vehicle training and demo models for dealerships and dropped an idea to give EV buyers a seven-day return option after executives solicited extensive feedback from retailers.

The automaker is largely sticking with its plans to have dealerships sell EVs using a new set of standards that would involve them keeping no inventory on-site, setting nonnegotiable prices and offering customers the ability to complete their purchase online.

Company executives say they have adjusted their thinking on some aspects of the customer experience after more than two dozen gatherings with dealers across the country but assert that some of their goals have been misinterpreted. They noted that dealers will retain the ability to set their own prices and operate physical storefronts even with online sales.

According to Ford executives and dealers familiar with the discussions, Ford entered the talks floating the concept of a one-week buyback period for EVs. It abandoned the idea after dealers warned that it could run afoul of some state regulations and result in a nonuniform policy depending on where a vehicle was purchased. Retailers also have prompted the automaker to commit more investment in demo vehicles and training programs than it initially expected, and to revise how it is approaching EV warranty guidelines.

“We don’t have people in a room as bobbleheads nodding in agreement,” Richard Bazzy, owner of three Shults Ford stores in Pennsylvania and a member of a dealer advisory subcommittee on EV standards, told Automotive News. “It can be spirited, passionate, but absolutely everybody’s willing to be adaptable. We’re focused on the customer experience. That drives everything.”

Andrew Frick, vice president of sales, distribution and trucks for Ford Blue and the company’s chief liaison with dealers, said he has talked about the standards with around 300 retailers in 25 different meetings, some of which have lasted as long as four hours. In addition to meetings with the dealer council and the advisory subcommittee, Ford has discussed the changes with groups of about a dozen dealers at the regional market level in both the U.S. and Canada. Frick said the company also has met with smaller rural dealers to hear their concerns.

Despite the discussions, many details of the program have not been finalized. For example, it’s unclear how Ford will implement nonnegotiable pricing or how much dealers will have to invest, although Frick said the final number will vary based on store and market size.