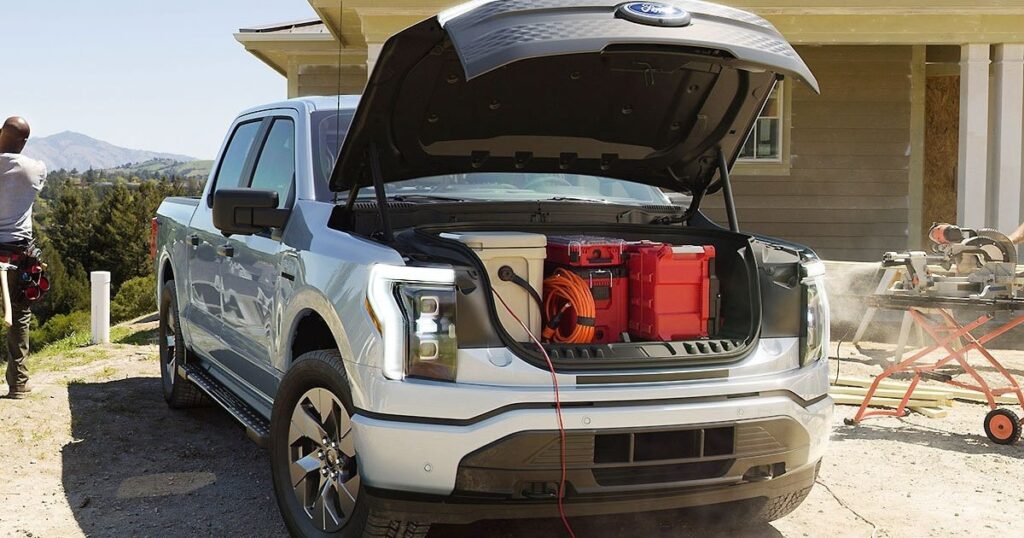 
Ford of Canada has extended the deadline for its 440 dealers to decide whether they will make the investment the company is demanding if they want to sell electric vehicles.

Dealers must enrol in the Model e Certified or Certified Elite program, which will begin Jan. 1, 2024. If they choose not to enrol, the next opportunity will be 2027.

As of Jan. 1, dealers who choose to not enroll will only be able to sell internal-combustion-engine (ICE) and hybrid vehicles. They will have another opportunity to join the programs in 2027.

The extension suggests that dealers and the manufacturer are still trying to resolve concerns of dealers over the program rollout. Mike Herniak, head of the Ford Dealers RoundTable Association, said he was bound by confidentiality agreements regarding negotiations. “I will be happy to comment when we have something to talk about.”

Dealers were reticent to discuss outstanding issues in the talks, which they indicated are at a sensitive phase.

“I know the dealers have got together on a few calls,” said Vaughn Wyant, president of the Wyant Group, in Saskatoon, Sask. “There’s a general feeling that what Ford is trying to do is violating the Dealers Sales and Service Agreement [the franchise agreement with dealers].”

Resistance to the EV program has primarily come from smaller markets. Small-market dealers have expressed concern the programs are too costly, especially when low EV sales make it tougher to recoup the investment.

Across the border, the program is also facing blowback from dealers in a number of U.S. states. Ford CEO Jim Farley said Dec. 5 that about two-thirds of the automaker’s 3,000 dealers in the United States have signed up for programs. He said 1,659 dealers chose the Certified Elite track, which requires investing as much as US$1.2 million, while 261 chose the Certified status, which requires up to a US$500,000 investment but caps their EV sales at 25 a year.

Ahead of Ford’s Dec. 2 opt-in deadline, dealers in New York sued, and Illinois dealers filed a protest with the state’s motor vehicle board. In Connecticut, Democratic U.S. Sen. Richard Blumenthal and state lawmakers have voiced displeasure over what they say are excessive costs that potentially violate state franchise laws.

With files from Automotive News