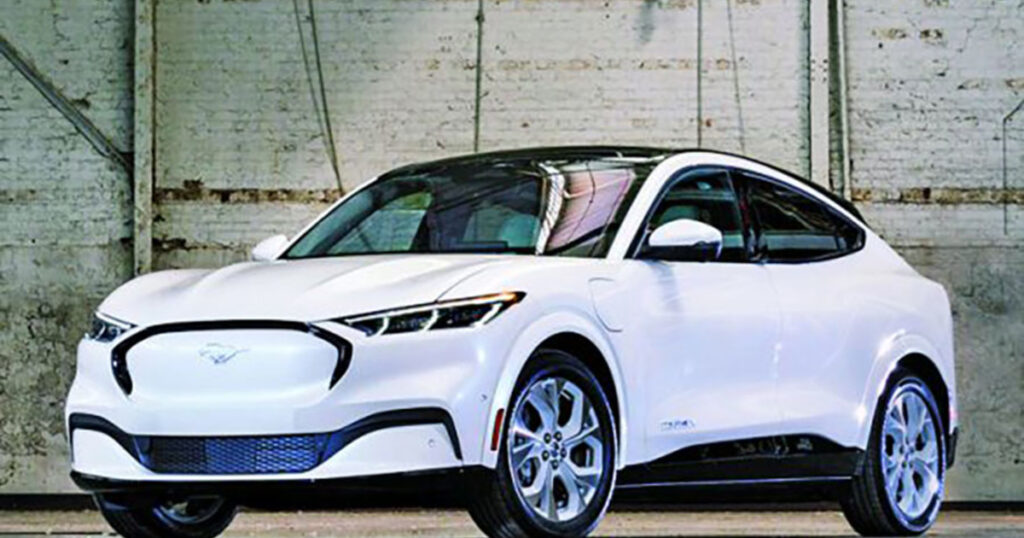 
Jason Cole, executive vice president of Cole Automotive Group, which includes a Ford store in Ashland, Ky., said the automaker should “go back to the drawing board” on the program. He’s particularly concerned with the profit margin structure on future EVs.

Cole said Ford has indicated that he would lose 2 percentage points of guaranteed margin over the first two years of the program unless he meets certain requirements. He said Farley has stressed that margins will decline and that Ford dealers should sell customers subscription services to compensate.

“I think it’s very important that every state association really goes to fight this,” Cole said. “I think all the other manufacturers are looking at what happens here. If Ford gets by with this, I think every manufacturer will follow suit, and it could potentially be the end of the franchise dealer.”

State association officials didn’t rule out legal action if Ford won’t address their concerns, though many were optimistic the two sides would reach a palatable agreement.

Hall, at last month’s Automotive News Retail Forum in Chicago, said his association and likely others “are going to be very aggressive in ’23,” introducing legislation to strengthen state dealer franchise laws. He cited the Ford EV program as one example prompting the need for such action.

Marty Milstead, head of the Mississippi Automobile Dealers Association, has alerted the state’s Motor Vehicle Commission, which enforces state franchise laws, about possible violations in Ford’s program. The commission subsequently contacted Ford, which agreed to send representatives to Mississippi for a mid-November meeting on the matter.

After the commission issues a ruling, Milstead said, the dealer association will evaluate its options.

Ford and its dealers traditionally have had a strong relationship, and the company has been open to feedback in the past, such as when it paused a Lincoln-brand facility program before making changes based on dealer wishes.

North Carolina’s Glaser said dealers in his state are open to flying to Michigan for a meeting with Ford executives, though he had not yet heard back from the company on the request.

“Our Ford dealers are very appreciative of the partnership they have with Ford,” Glaser said. “They’re not upset, they just want to change the program so it works.”Lindsay VanHulle contributed to this report