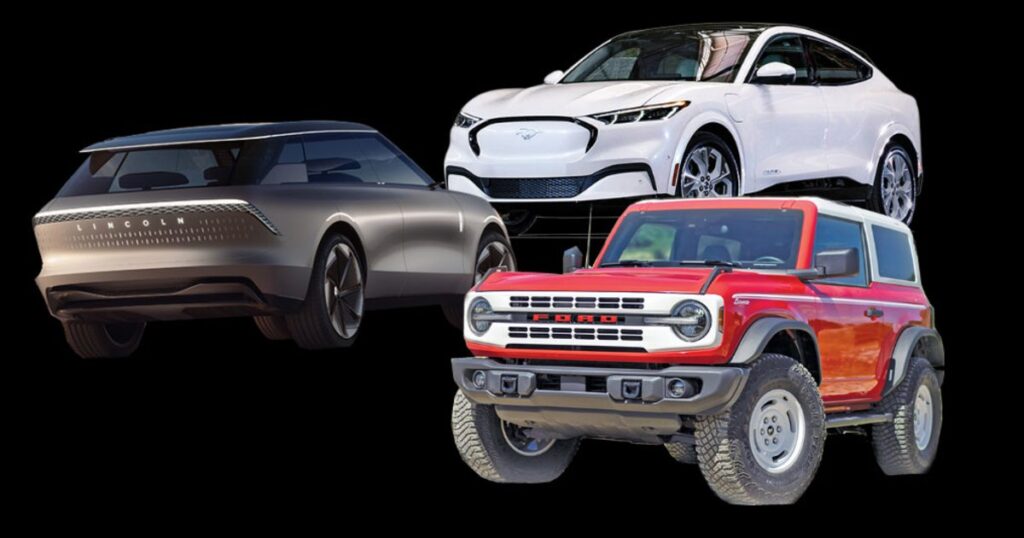 
Ford’s next task is to continue building on its early momentum.

It still trails Tesla and Hyundai Motor Group in U.S. EV sales, and multiple offerings from crosstown rival General Motors are expected to hit showrooms next year. But the automaker isn’t standing still.

Ford’s global sales goals are 600,000 by the end of next year and 2 million by the end of 2026, when its Lincoln brand is expected to have four EVs. Ford plans to rely heavily on the sales of its first three EVs.

“We’re selling them as fast as we can make them, and you can’t say that about many of the EVs coming to market now,” Farley said on Ford’s second-quarter earnings call. “We believe that these great new products will enable us to grab an outsized share of the rapidly growing EV market combined with our healthy and vibrant shares of our ICE and growing hybrid markets.”

Beyond that, Ford plans to begin introducing products on a new battery-electric platform by mid-decade. They’ll include electric versions of the Explorer and Aviator crossovers as well as the next generation of the E-Transit, Mach-E and “another truck” it will build at the Blue Oval City complex under construction in Tennessee.