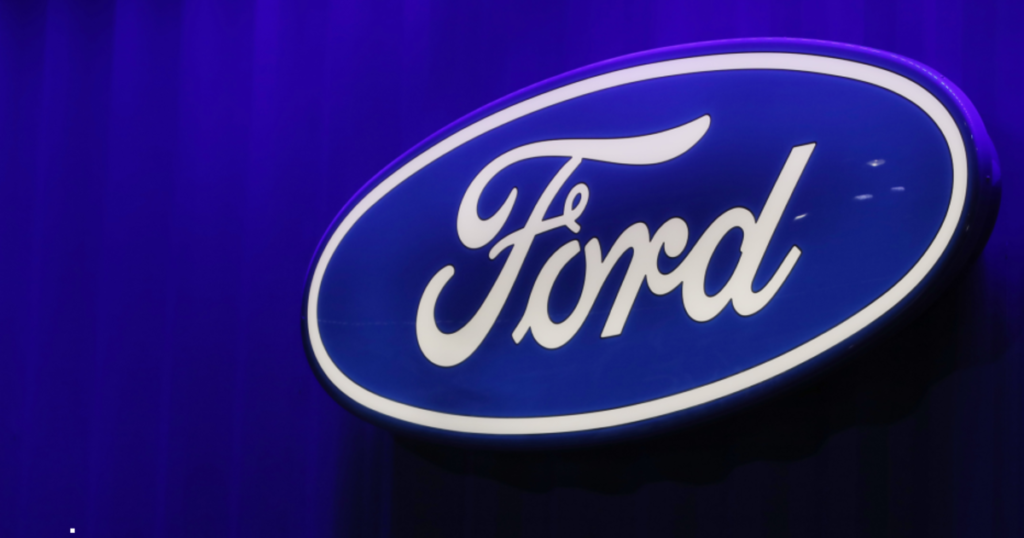 The official announcement of an investment of more than US$700 million for a plant in Becancour may come within three months, said a person familiar with the deal. The deal was first reported in the Korea Economic Daily.

The investment in the city northeast of Montreal would be the latest in a series of agreements by large industrial players answering Quebec’s call to make the province a North American battery supply chain hub.

The companies already agreed to invest in a North American production facility with construction of a factory starting next year, according to a July press release. The plant would supply batteries for a joint venture between SK On and Ford in Tennessee and Kentucky.

Lobbyists registries for the federal and provincial governments show South Korea’s EcoPro BM seeks financial assistance to help build the plant. A person in Quebec’s government with knowledge of the potential deal confirmed discussions with EcoPro BM and Ford.

SK On said “nothing is decided on details of the plan,” while Ford said by email that its plans are “on track” without providing information on the location. EcoPro BM declined to comment.