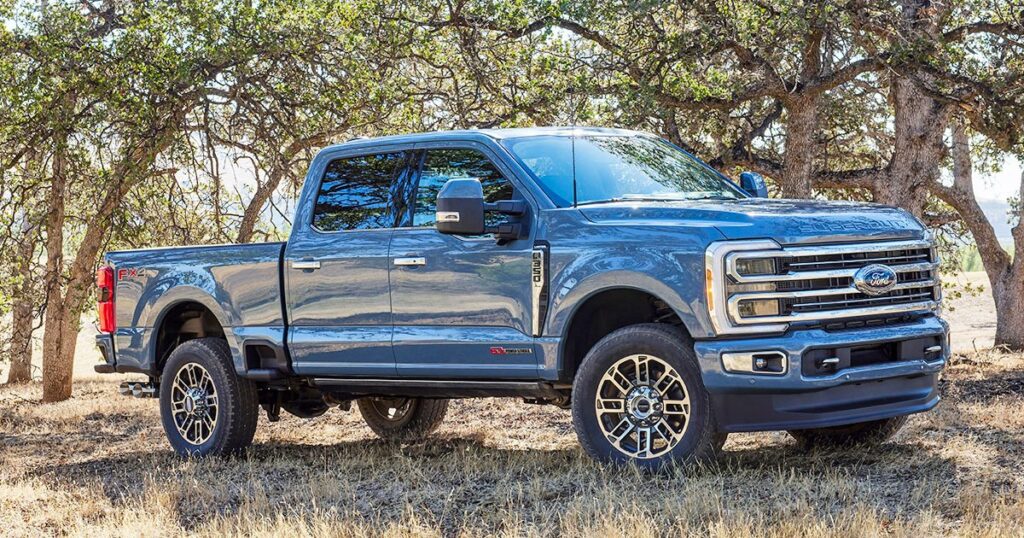 Current production of the 6.2 litre engine will cease in Windsor by the end of the year, with assembly of the 6.8 litre beginning in January, said Little.

The number of jobs has yet to be finalized, he said, adding that, “so much is tied to that truck plant in Kentucky.”

Ford of Canada officials were not immediately available for comment.

News of the upcoming third shift was first reported by The Windsor Star.

As well as the Annex plant, Windsor is home to a second plant, which assembles the 5.0 litre Coyote engine for the F-Series pickups and Ford Mustang.

The awarding of the 6.8 litre engine program stemmed from the last round of Detroit Three bargaining, said Little.

It also comes as Ford boosts investment in its highly profitable F-Series program to meet consumer demand and help fund its electrification strategy. In September, the automaker announced plans to invest US$700 million and add 500 jobs at its Kentucky plant for production of its 2023 model year F-Series Super Duty products.

Heavy-duty pickups are among the few vehicles still seeing big investments toward development of more powerful gasoline and diesel engines. Although the segment isn’t huge, the money at stake is. Ford Motor Co. says it gets more revenue from Super Duty sales alone than Southwest Airlines, Marriott International and many other Fortune 500 companies generate.

PrevPreviousThe Fed Wants to Quash Inflation. But Can It Do It More Gently?
NextTeenagers Keep Vaping Despite Crackdowns on E-CigarettesNext