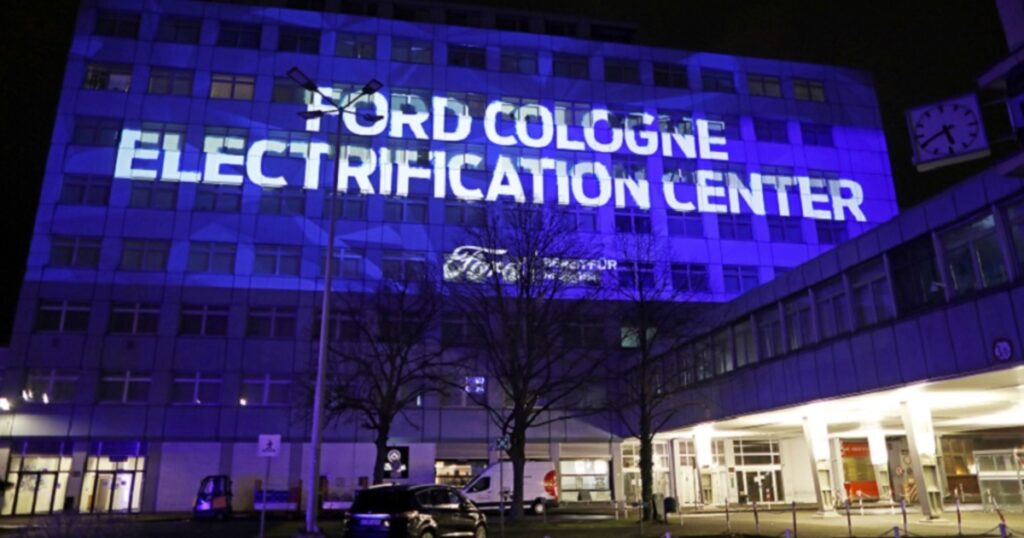 Ford to cut jobs as it restructures in Europe


Ford is making more job cuts in Europe as it switches its business in the region to selling only electric cars.

The automaker plans to cut the workforce at its European headquarters in Cologne, Germany, by a four-digit number, sources told Automotive News sister publication Automobilwoche.

The job losses will be across the board in assembly, engine and transmission manufacturing, and also in development, administration and sale, the sources said. Ford employs 14,000 people in Cologne.

The company is creating a new business structure for its European operations, the sources said.

Ford is pulling out of low margin volume segments such as small cars and compact models in a bid to make its European business sustainably profitable.

Ford’s passenger lineup in Europe will become all-electric by 2030 and it expects two-thirds of commercial van sales to be all-electric or plug-in hybrids by the same date.