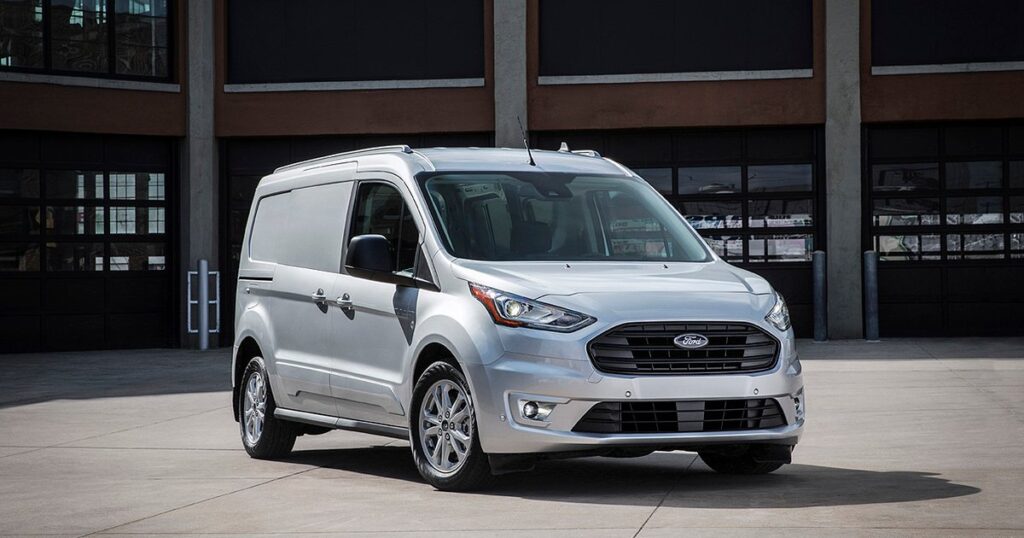 Ford to discontinue Transit Connect in U.S. after 2023


DETROIT — Ford Motor Co. has canceled a plan to build the next-generation Transit Connect van in Mexico and will stop selling the vehicle in the U.S. by the end of next year, according to three people with knowledge of the decision.

Ford currently imports the Transit Connect from Spain. The automaker last year developed a plan to produce a next-generation version, code-named V758, at its Hermosillo Assembly Plant starting in 2023. It would have been built on the same platform as the Maverick compact pickup and Bronco Sport, which also are assembled in Hermosillo.

The automaker scrapped that plan earlier this year, according to the sources, who requested anonymity to discuss internal decisions that have not been made public. Ford will stop importing the van for the U.S. market by the end of next year, the people said, although the nameplate will live on as a Europe-only model.

The van would have expanded Ford’s use of its C2 front-wheel-drive/all-wheel-drive architecture, which also underpins the Ford Escape and Lincoln Corsair crossovers. Ford currently offers the Transit Connect in cargo and passenger configurations.

The small van segment has contracted in recent years as Nissan ended production of the NV200 and other commercial vehicles. General Motors bowed out in 2018 by cutting its Chevrolet City Express vans, which were produced by Nissan. Ford in 2019 canceled plans to add an EcoBlue diesel engine option as part of the current model’s midcycle freshening, citing lack of demand.

The Transit Connect leads the shrinking segment, although U.S. sales have fallen 15 percent this year to 15,919 through July.

Still, commercial vehicle sales remain a key business under CEO Jim Farley, who created the Ford Pro division to focus on commercial buyers with a comprehensive suite of vehicles and services.

Ford likely can make up lost Transit Connect sales with its growing lineup of full-size Transit vans. It recently introduced the E-Transit EV and plans to add an off-road-focused Transit Trail gasoline-powered variant early next year, according to two people familiar with the plans.