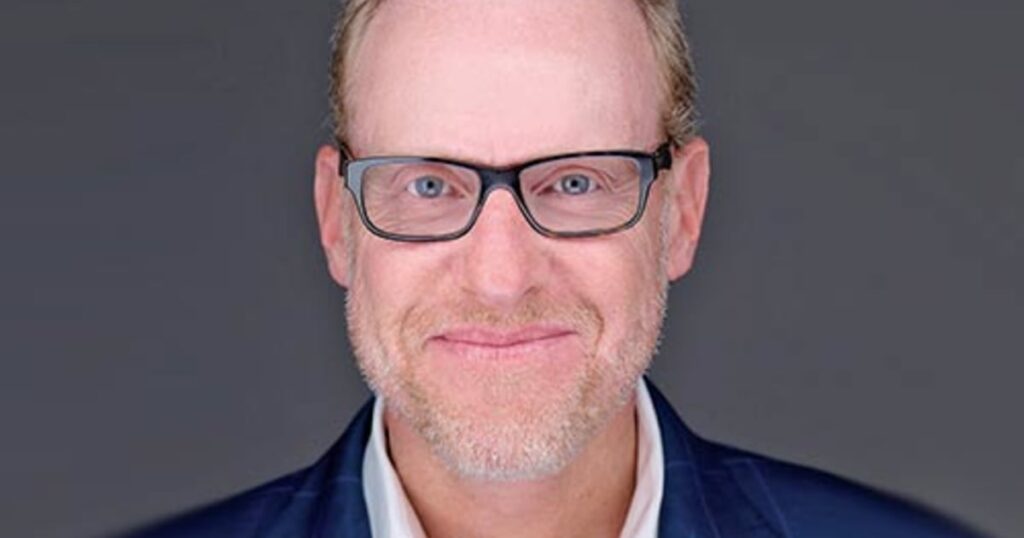 
I’m a compliance lawyer for car dealers. It ain’t sexy, but as they say, it pays the bills.

And speaking of paying the bills, the Federal Trade Commission recently proposed a massive new set of regulations for car dealers. Every time the agency does this, lawyers like me make money, and lots of it. Dealers have to shell out big bucks to lawyers and compliance companies whenever the FTC makes new rules, largely because these rules are basically indecipherable to anyone other than lawyers who specialize in this area.

I have spent a lot of time analyzing and distilling complicated regulations, providing regulatory compliance advice to dealers for nearly 30 years. So I think I am qualified to say that the only ones who will benefit from these new regulations are lawyers like me and some dishonest dealers.

The FTC claims that adoption of these rules will direct business away from dishonest dealers and save consumers billions of dollars’ worth of time. These claims would be laughable if not for the fact they are coming from the Federal Trade Commission.

Perhaps the most absurd comments made by the FTC can be found on page 111 of the new rules:

“Deceptive practices by dishonest dealers lead consumers to engage with those dealers instead of honest dealerships. Under the proposed Rule, some business that would otherwise have gone to dealers using bait-and-switch tactics or deceptive door opening advertisements will now go to honest dealerships.”

Under this logic, when the new rules take effect, dishonest dealers will somehow be identifiable as dishonest, and therefore the consumer will avoid them and give their business to honest dealerships. Let’s break that down:

2. I think it is safe to assume that dishonest dealers are not going to start being honest just because the FTC imposes new rules. Dishonest dealers will continue to be dishonest, they will just be less compliant.

3. With or without new rules, dishonest dealers will continue to attract consumers with dishonest practices.

So how exactly will the new rules cause business to move over to honest dealerships?