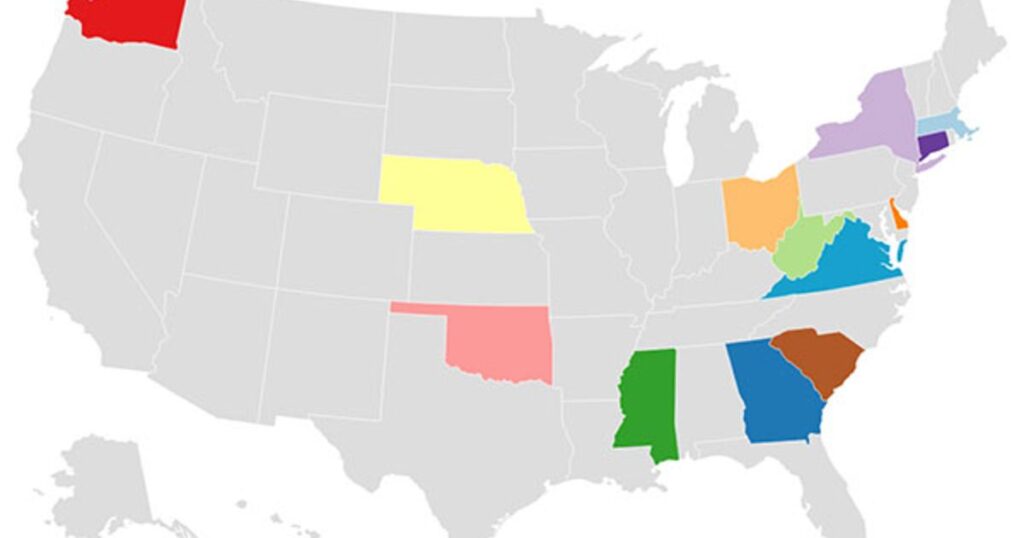 Future of auto dealer franchise law is up for debate


Dealers say preserving the franchise system is critical to protect their investments in real estate, technology and infrastructure to comply with automakers’ requirements — investments that are broadening to include charging stations and tooling to sell and service the more than 100 electric models that established brands have said they will introduce in the next several years.

The arrival of more EVs also has some dealers concerned about the potential for less service revenue because EVs have fewer parts than gasoline-powered vehicles. Over-the-air adds another potential wrinkle to future service business.

West Virginia’s bill requires dealerships be compensated should a customer seek a dealership’s help with the remote update. That’s similar to a bill adopted in Virginia this year.

Earlier language proposed by West Virginia’s dealer association would have prohibited anyone but new-vehicle dealers from performing some warranty or recall work, “including post-sale software and hardware upgrades or changes to vehicle function and features.”

When it comes to over-the-air updates, “customer convenience basically has won out,” said Shawn Mercer, a lawyer with Bass Sox Mercer in Raleigh, N.C., who represents dealers on franchise law issues.

Most dealers don’t have a major problem with over-the-air updates for a safety recall or repair, Mercer said. But he said he anticipates that some states, starting in 2023, might propose bill language to allow dealers to offer customers at the point of sale any add-on features that can be activated for a monthly fee, such as heated seats or extra horsepower. That would allow customers to roll those features into their upfront financing.

General Motors and Stellantis, for instance, have each said they anticipate generating revenue from such subscription options of nearly $25 billion by 2030.

Don Hall, CEO of the Virginia Automobile Dealers Association, said dealers can’t defend requiring vehicle owners to come into a dealership service department for a fix that can be done at home, and the association didn’t try to ban the practice.

“It is incredibly understandable why there is some fear and concern about being cut out of something that is a revenue stream for dealerships,” Hall said.

Yet, “if we’re going to survive another 100 years, it has to be all about the customer experience — how they buy the car, how the car is serviced — and that means utilizing technology to the nth degree,” he said. “Anything we can do to make it a better, more enjoyable buying experience will allow our industry to thrive and survive for many, many years in the future. But we cannot hold on to the ways of yesteryear.”

West Virginia’s and North Carolina’s revised laws allow automakers to take customer reservations for vehicles but require them to send those reservations to a dealership. They also prohibit automakers from interfering with price negotiations, the setting of trade-in values and the sale of vehicle protection products.

“That provision is rooted in the belief that car dealers should be involved in the sales transaction with their customers,” said Robert Glaser, president of the North Carolina Automobile Dealers Association. “That doesn’t mean the customer shouldn’t have the option. If the customer wishes to buy direct online from Ford via the Mach-E program, they should be able to do that. But the dealer should at least have the option of being involved.”