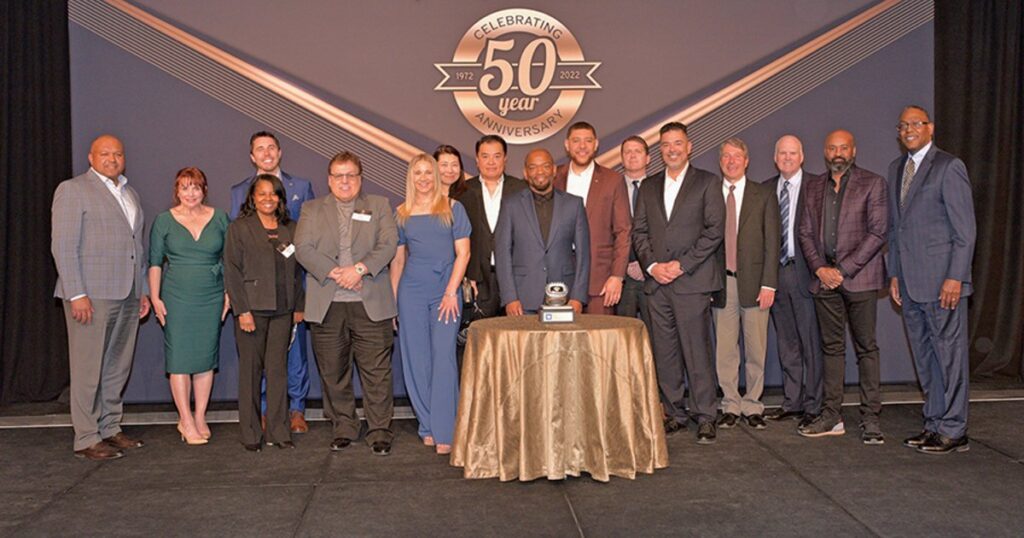 Last year, dealers in the program sold more than 183,000 vehicles on a retail basis and earned nearly $17 billion on sales of new and used vehicles and parts, along with service and body work.

With a foundation that has been solid for decades, GM aims to create “generational wealth” for dealers in the program, Latour said.

“Now some of the second-generation dealers are coming around,” he said.

Once a minority dealership is established, GM wants to keep that store minority-owned when the dealer moves on, he said. The succession plan can include sons or daughters of the dealer, or it can include talent within GM’s dealer network.

“We’re looking for … minority and female talent where they can grow,” Latour said. “We’re identifying, with the help of our dealers, key personnel that could have a very bright future.”