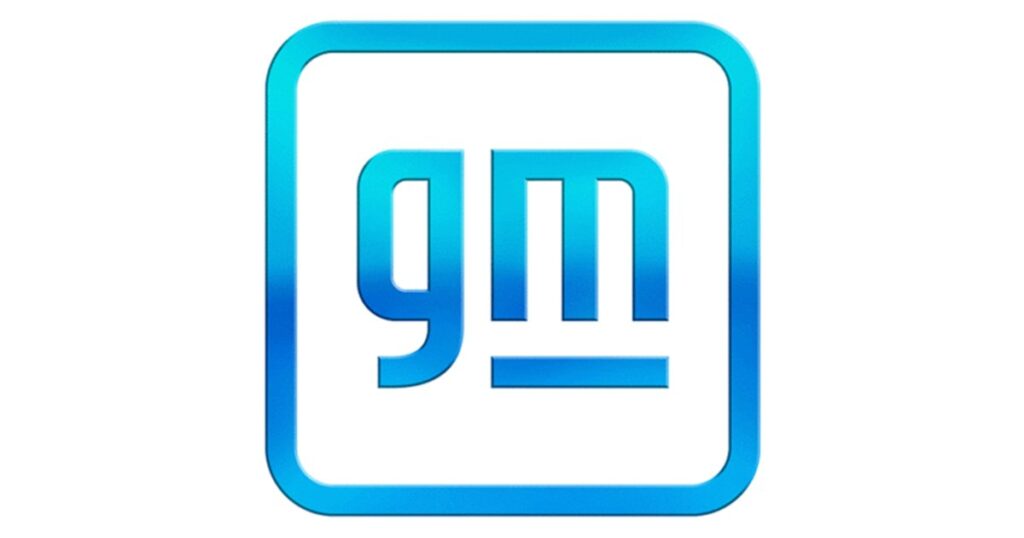 
NEW DELHI/SHANGHAI – General Motors said on Friday it had called off the sale of a shuttered Indian plant to China’s Great Wall Motor after it failed to obtain regulatory approvals, amid a tougher stance by New Delhi towards investments from Beijing.

GM struck a deal in January, 2020 to sell the plant to Great Wall, with the Chinese SUV-maker expected to pay up to $300 million as part of a broader plan to invest $1 billion to establish a presence in India’s growing car market.

“We have been unable to obtain the required approvals within the time frame of the deal,” George Svigos, executive director of communications at GM International, told Reuters.

“Our strategy in India remains unchanged and we will now explore further options for the sale of the site,” he said, adding the company “hopes to achieve a price that reflects the value of the asset”.

“Great Wall Motor will keep its attention to the Indian market in the future and continue looking for new opportunities,” the Chinese automaker said in a statement on Friday, while confirming the termination of the plant deal.

The Indian government did not immediately respond to emails seeking comment.

GM’s deal with Great Wall was finalized just months before India toughened its stance in April, 2020 on investment from neighboring countries including China, making them the first major casualty of the move that has held up billions of dollars of capital inflow in sectors such as automobiles and technology.

This was part of a broader Indian crackdown on businesses with Chinese links amid worsening diplomatic relations. Separately, New Delhi also banned more than 300 Chinese mobile apps, including TikTok, over security concerns.

“It is hoped that the relevant countries will properly honor their commitment to openness and cooperation and provide a fair, just and non-discriminatory business environment for foreign investors,” China’s Ministry of Foreign Affairs told Reuters when asked to comment on the matter.

The move forces GM to restart its hunt for a buyer while it continues to spend money on maintaining some machinery and tooling in the factory.

Asked if the plant could be used to make EVs, Svigos said it was suitable for a number of industrial uses, including by non-automotive companies, and GM would explore all options.

GM, which stopped selling cars in India at the end of 2017, has already sold its other plant to SAIC Motor Corp, where the Chinese automaker builds cars under its British brand, MG Motor.

This also sends Great Wall back to the drawing board on its plans to enter India, which it considered an important part of its global strategy to break into new markets like Latin America, Thailand and Brazil.

Last year, Great Wall re-allocated to Brazil a portion of its $1 billion investment earmarked for India and reassigned some of its staff after delays in winning government approvals.