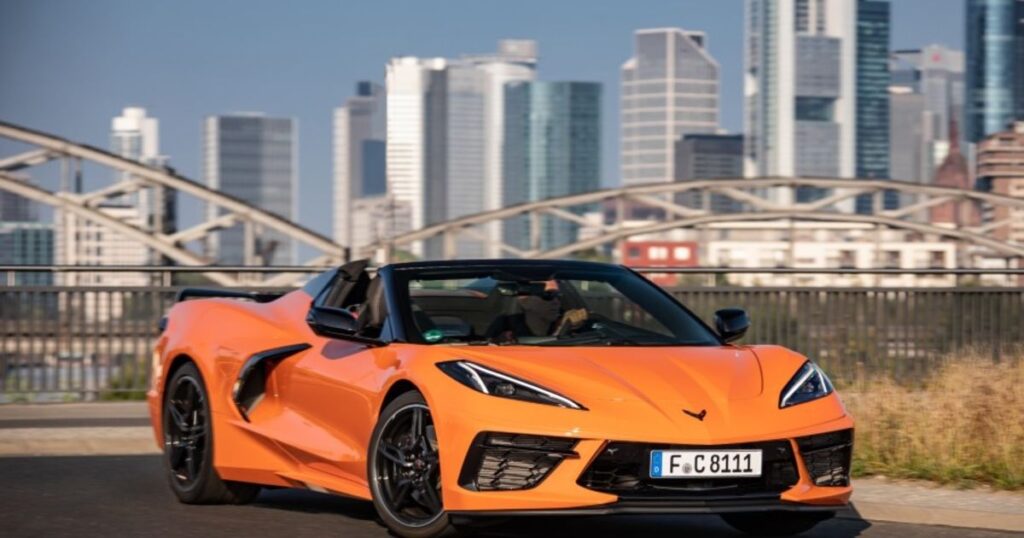 
GM hopes that by using a sales and marketing model akin to ones that worked well for Tesla and Apple in China, it will be able to channel any energy and excitement the imports generate back into GM’s existing models in the country.

“That will be a positive impact on our business and will support our growth plans in China,” Blissett said.

GM plans to do this without relying on traditional brick-and-mortar dealerships. It was not immediately clear how GM plans to service cars sold through Durant Guild.

Global automakers such GM, Volkswagen Group and Toyota, which have dominated the combustion age in China, are falling steadily behind local players in a booming electric-vehicle market.

Foreign brands including Buick and Chevrolet have dominated in China since the 1990s, typically winning a collective 60 percent to 70 percent share of passenger car sales in recent years.

In the first eight months of 2022, however, foreign brands only captured 52.4 percent of the market.

In a sign of the shifting fortunes, sales by GM’s Chinese joint venture with SAIC had fallen 4.6 percent by the end of August compared with the same period last year, while BYD sales sky-rocketed 267 percent.

For GM, improving the perception of its brands in China is all the more important as it prepares to unleash a new generation of smart EVs of its own in the country, starting with the Cadillac Lyriq SUV this year.

First there are the nature lovers interested in glamping, picnicking, trekking and cycling, all while staying close to home in the wake of the pandemic that limited travel options.

Then there are the executive VIPs, successful professionally and busy, while the third group includes young and sporty drivers who are taking performance cars to racing tracks.

A spokesperson said subsequently that there were other communities in China that GM was also interested in wooing through Durant Guild, without giving details.