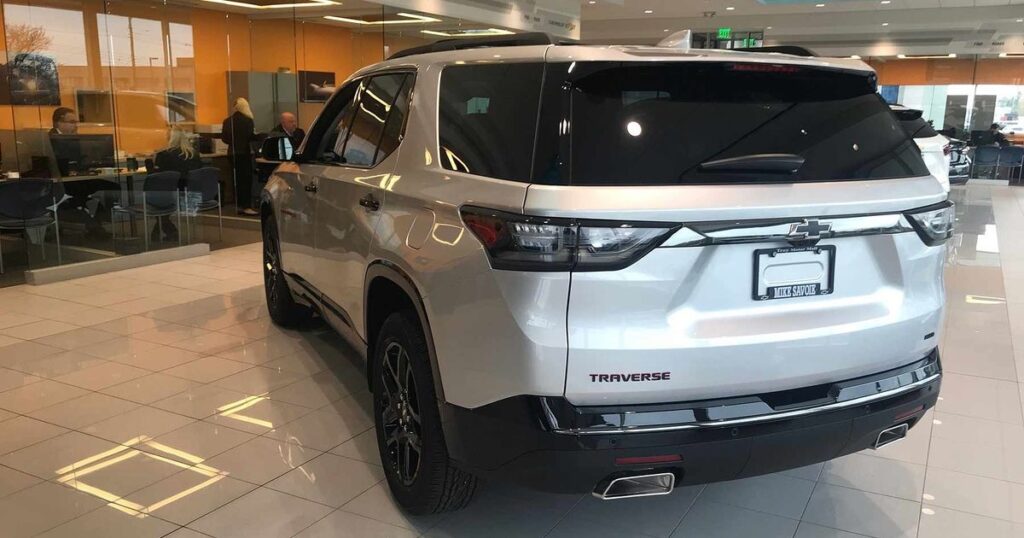 GM trending up as outlook for U.S. sales sinks further


While supply chain challenges and other economic headwinds weigh on the auto industry, one automaker bucked the trend in S&P’s latest forecast: General Motors.

S&P’s July forecasts reduce the outlook for every major automaker in the U.S. market — except one.

GM was the only major automaker to have its 2022 forecast bumped up since April. S&P boosted its full-year outlook for the Detroit automaker by 32,377, or 1.4 percent, to 2.35 million.

Among major automakers, only GM and Ford are predicted to report a year-to-year sales gain. The improving outlook for GM — and deterioration in the forecast for Toyota Motor Corp. — projects a greater likelihood that GM will take back the full-year U.S. sales crown that it lost to Toyota last year after a 90-year reign.

Over the next half-decade, S&P sees GM staying on top of a market that may not return to pre-pandemic levels. S&P projects sales peaking at 16.5 million in 2025. From 2015 to 2019, sales topped 17 million for five straight years.

GM’s sales are seen jumping to 2.68 million next year before sliding throughout the rest of the forecast horizon.

The deepest cut was to Stellantis. S&P sliced its 2022 estimate by almost 150,000 vehicles to 1.72 million. Ford’s outlook dropped 2.3 percent to 1.98 million. The forecast for Toyota was trimmed by 2.9 percent to 2.17 million. S&P shaved only 0.4 percent from its forecast for Seoul-based Hyundai Motor Group, which includes Genesis and Kia, leaving it at 1.49 million.