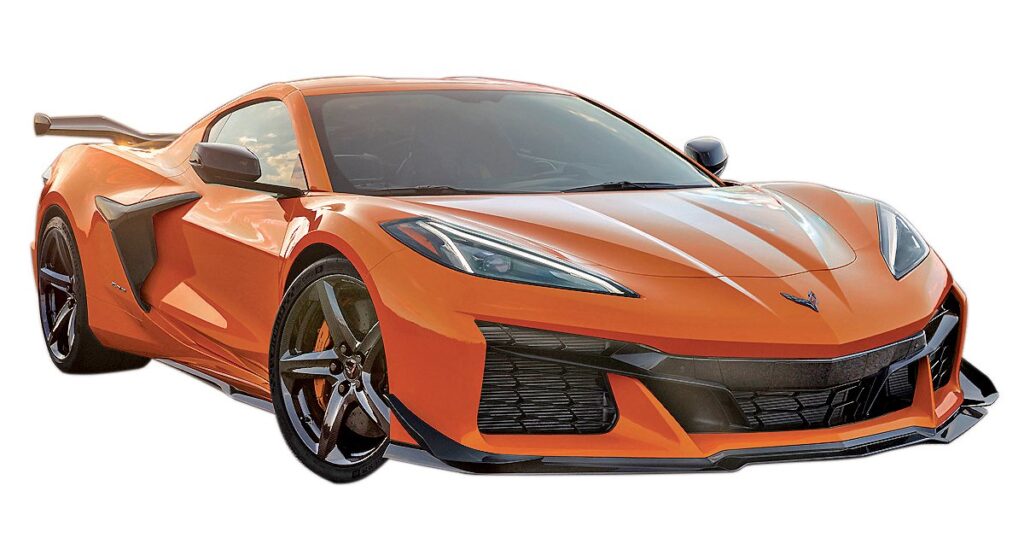 
The EV conversion for Chevrolet and GMC is more fluid as GM aspires to launch a fully electric lineup by 2035. The brands have a swath of EVs coming, especially toward the end of the decade, but many of their gasoline-powered vehicles will continue past 2026 without a known end date.

GM also will launch EVs under its BrightDrop and Cruise subsidiaries. BrightDrop already has launched the Zevo 600 electric delivery van and plans to begin delivering the smaller Zevo 400 next year. Cruise, which is majority owned by GM, expects to introduce the Origin, an electric, autonomous delivery and commuter van, next year as well.

GM executives have reiterated that they will follow market demand as they plot the EV rollout plan and will continue to invest in gasoline-powered offerings, though forecasters say most planned face-lifts for current vehicles will be minor. Cadillac and Buick have a clear end date for their internal-combustion offerings, but Chevy and GMC’s future lineups are less predictable.

“GMC and Chevrolet play in the heart of the market,” said Stephanie Brinley, principal automotive analyst at S&P Global Mobility. “The pace of consumer adoption is going to be about consumers experiencing it and being educated and learning and deciding to make that switch.”

GM’s future is electric, the automaker says, but the path to get there will be flexible.