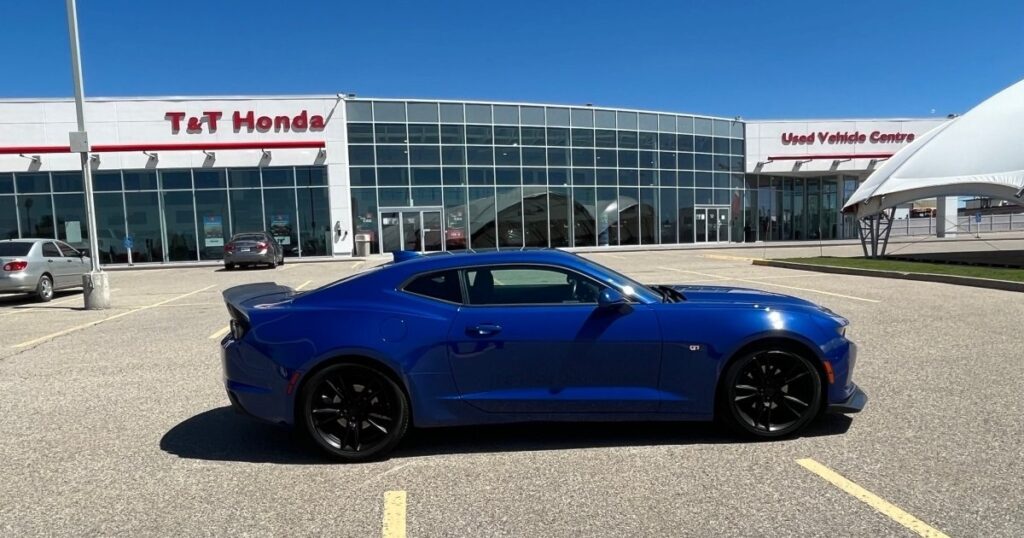 
Go Auto has notched its second purchase in less than a week as it steps up its presence in and around Calgary with the acquisition of two Honda dealerships.

The Edmonton-based group said Oct. 19 it will add Calgary’s T&T Honda and Airdrie Honda, about 25 kilometres north of the city, to its growing network of stores.

Terms of the deal were not disclosed, but the group pointed to Izzie Manji, president of the two Honda locations, as the seller.

The acquisition comes on the heels of Go Auto’s purchase of Wolfe Subaru and Wolfe Mitsubishi in Surrey, B.C. Oct. 14.

As the company adds to its new-car footprint, Abram said the post-COVID operating environment is giving the company “better shots” to grow.

“You have a lot of owners worrying about electrification and what’s going to change in the next 10 years,” he told Automotive News Canada.

“I think dealers are making decisions about whether they want to continue the next decade or not, and so with that, there’s more available and more opportunities.”

Go Auto’s roster of new-car dealerships now tallies 27. Most are in Alberta and B.C., but it also has three new-car stores in Northwest Territories, two in Manitoba, and one in Ontario. Go Auto operates 30 used-vehicle centres and collision shops in Alberta and B.C. as well.

The company tends to remain closer to its Edmonton base when exploring new purchases, but Abram said it is not averse to looking farther afield.

“I think we are open to expansion across [Canada], but we do seem to gravitate more toward Western Canada where it’s easier for us to get around visits, spend time with our teams and be intimately knowledgeable about what happens in their day-to-day.”

The United States could also be in play in the future.

“We’ll look at anything,” Abram said, noting the company has explored a U.S. footprint in the past. “It’ll depend on the scenario, and the deal, and the brand.”

Having built its store count to more than 50 locations, Go Auto’s infrastructure is also helping it pursue growth, Abram said.

It relies on internal teams for most business operations, including software development, giving it the opportunity to scale while keeping on top of its markets.

That 15-person team “manages everything from our own [customer relationship management], to data flow, to operations, to analytics, and everything else in between,” Abram said. “So, it does give us capacity to understand what’s happening in each store, in each region, with each brand, and just make better buying, purchasing, selling decisions as we go forward.”