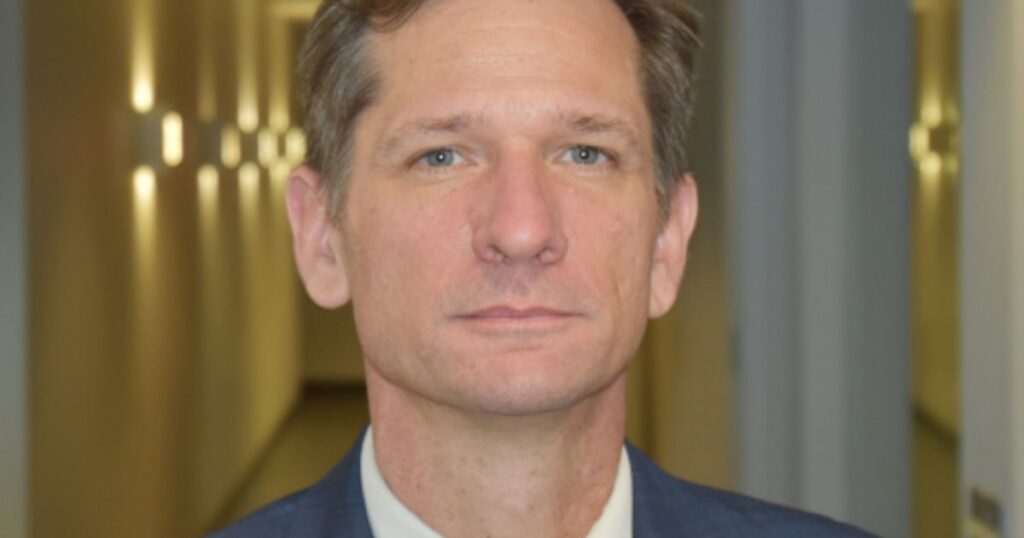 
While policymakers debate whether a U.S. recession is inevitable, the real question for many in the auto industry should be whether it’s relevant.

It sounds preposterous on the face of it because for generations, the industry has been a symbol of the U.S. economy — both an engine of growth and the most compelling indicator of consumer well-being and confidence.

Fundamentally, that is still true, though the industry’s stature as an icon is often overshadowed by the tech giants that now rule so much of the economy.

But more specifically, the auto industry is often ahead of the rest of the economy in its cycles. When America was scuffling after the financial crisis, U.S. new-vehicle sales began their longest streak of annual increases since World War II. When all but essential retail was shut down, volume rebounded on the strength of online innovation. And when Americans couldn’t easily fly or dine out or attend concerts and sporting events, they bought cars to drive around in — bigger, nicer and more loaded with technology than ever before. Despite supply chain snags that have lasted more than a year, automakers and dealers — if not suppliers — have enjoyed tremendous results.

It isn’t that autos are somehow separate from the U.S. economy, but this industry we all care so much about runs on its own cycles — its own supply and its own demand.

And frankly, in times of great turmoil, economic statistics do not provide the same clarity or certainty that they can in steadier states.

Case in point: A recession is often defined as two consecutive quarters of contraction in the gross domestic product. But it isn’t automatic. The GDP was negative in the first quarter of this year, primarily because of the surge in imported goods purchased by American consumers. That may not be a great sign for the U.S. economy, but neither does it indicate gloom and doom. So even if second-quarter GDP slides, the official deciders of what is a recession — the National Bureau of Economic Research — may well hold off on declaring the economy sad.

For the auto industry, the game is all about production, which relies on the shaky supply chain, particularly for semiconductors.

And while supply seems to be improving, the need continues to grow, noted Steve Center, COO of Kia America.

The market clearly prefers upper-trim vehicles with the latest infotainment and safety technology, which is great, because there’s more profit at the higher end. But adding those features requires more chips.

“So what we’re running at is maybe a difficult supply situation — and demanding more and more per car as we move forward,” Center said last week on the “Daily Drive” podcast. “And everyone has that challenge.”

Executives have indeed grown wary of perceived lights at the ends of tunnels. As Hyundai Motor America CEO Jose Muñoz told reporters last month in Michigan: “Every time that we get very good news that ‘Hey, we’re going to get 100 percent of production,’ something happens.”

A trucking strike in South Korea was a major impediment in that important economy. A stoppage or slowdown at U.S. West Coast ports could be another setback.

Low unemployment gives workers more power to demand higher wages, which usually leads to higher consumer confidence. But high prices — especially for oil since Russia’s invasion of Ukraine — and the Federal Reserve’s response, which was slow and then extreme, has “unhinged” shoppers’ sentiment from their ability to earn good wages, said Jonathan Smoke, chief economist at Cox Automotive.

“Our core belief is that a recession is not inevitable,” he said. “But the thing that I’m most worried about is actually talking ourselves into a recession.”

PrevPreviousThe Fight Over Truth Also Has a Red State-Blue State Divide
NextThe Week in Business: A Rude Awakening for Start-UpsNext