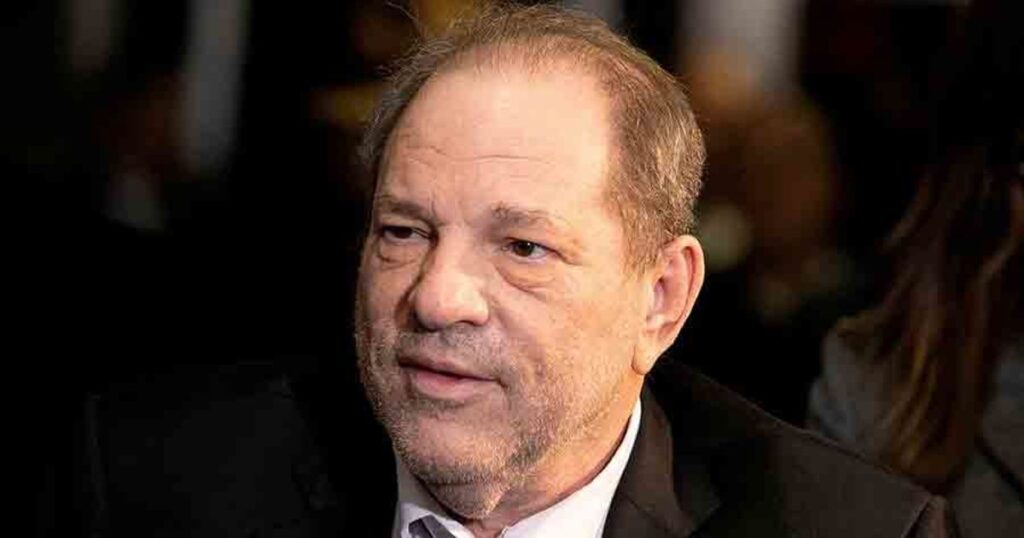 
Former Hollywood movie producer Harvey Weinstein, now in prison after being convicted of sex crimes, on Tuesday sued the U.S. business of Fiat Chrysler Automobiles over a 2019 crash in which he flipped a Jeep Wrangler while trying to avoid a deer.

Weinstein is seeking $5 million in damages, saying the Aug. 17, 2019 accident in Bedford, New York, about 40 miles north of Manhattan, left him “catastrophically injured and rendered paralyzed” with “significant and continuing conscious pain and suffering” from what his lawyer called “severe spine and back injuries.”

According to the complaint filed in a New York state court in Manhattan, Weinstein was wearing his seatbelt when the brakes on the 2017 Wrangler failed as he approached the deer, causing a rollover.

Weinstein said the defendant FCA US LLC, now owned by Stellantis, had provided him the “unreasonably dangerous” vehicle in exchange for product placement in one of his films.

“We intend to vigorously defend our product against these claims,” Stellantis said in a statement.

Gary Kavulich, a lawyer for Weinstein, disputed press reports suggesting his client was uninjured, saying Weinstein told authorities he was hurt at the time of the accident.

“He is in constant pain, it’s debilitating,” Kavulich said in a statement, adding that negotiations with FCA to avert a lawsuit “went on for months and months.”

Weinstein, 70, is serving a 23-year prison sentence following his February 2020 jury conviction in Manhattan for sexual assault and rape.

The case remains the highest-profile trial in the #MeToo movement against sexual misconduct by prominent men.

Weinstein underwent back surgery in December 2019, and used a walker during the trial.

He is awaiting trial in Los Angeles on other alleged sex crimes from 2004 to 2013, and has pleaded not guilty. Weinstein has denied any non-consensual sexual encounters.