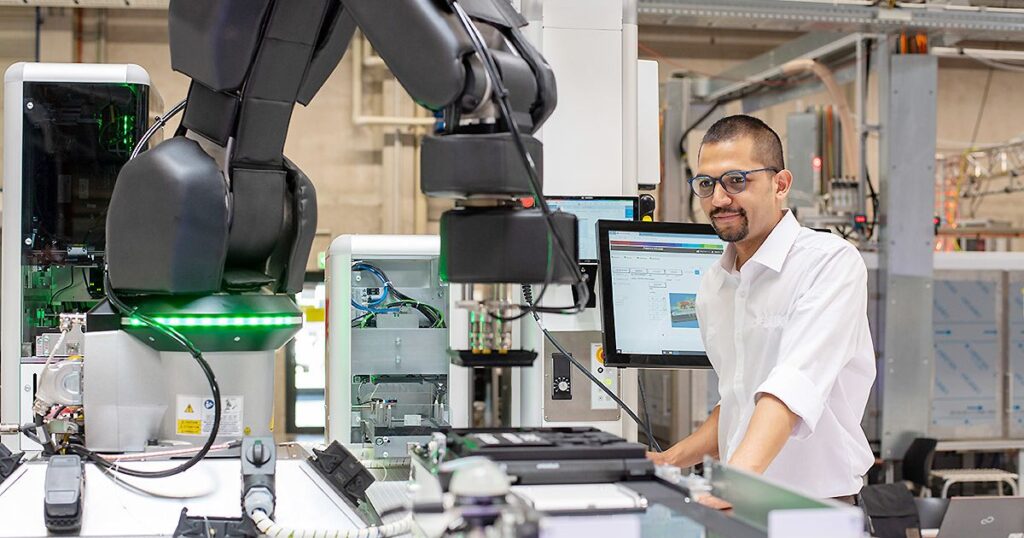 
“The conversations are robust,” he said. “But the reality is costs are going up, and we have to find a way to make both parties whole.”

Robert Bosch retained its No. 1 position on the latest edition of the top suppliers list, with sales of $49.14 billion to automakers worldwide in 2021.

Likewise, Canadian supplier Magna International Inc. has been talking with automakers about ways to strike a better balance financially. Magna ranked No. 4 on this year’s list, with sales of $36.2 billion to automakers worldwide.

“We continue our discussions with customers at various levels almost on a daily basis,” Magna CEO Swamy Kotagiri said during a call with analysts in April.

He said talks between Magna, the largest North American auto supplier, and automakers have been “open and transparent” but sometimes “tough.”

“Going forward, we will try to reflect the new economics in our primary markets in North America and Europe,” Kotagiri said. “Inflation has been stable and modest for a long time, as an example, but now it’s high. … We are looking at different arrangements going forward to see how we can recover the increased costs.”

Despite the many challenges suppliers are facing, mergers, acquisitions and other deals continued at a steady pace as companies looked to prepare for a boom in electric vehicle production and continued advancements in driver-assistance technologies.

Perhaps the most high-profile was Faurecia’s acquisition of a controlling stake in Hella, which was announced in late 2021 and closed in 2022. Faurecia ranked No. 8 on the 2021 edition of the Automotive News top suppliers list, while Hella ranked No. 41.

Other newcomers to the list include drivetrain supplier Vitesco Technologies, a former unit of German supplier Continental, at No. 26, and Freudenberg Group at No. 47.

Continental, No. 6 on the 2020 list, fell to No. 8 on this year’s edition following the spinoff of Vitesco Technologies. It sold $24.2 billion in parts to automakers in 2021.

U.S. supplier Lear Corp. finished No. 10, down from No. 9 last year, while French supplier Valeo fell out of the top 10.