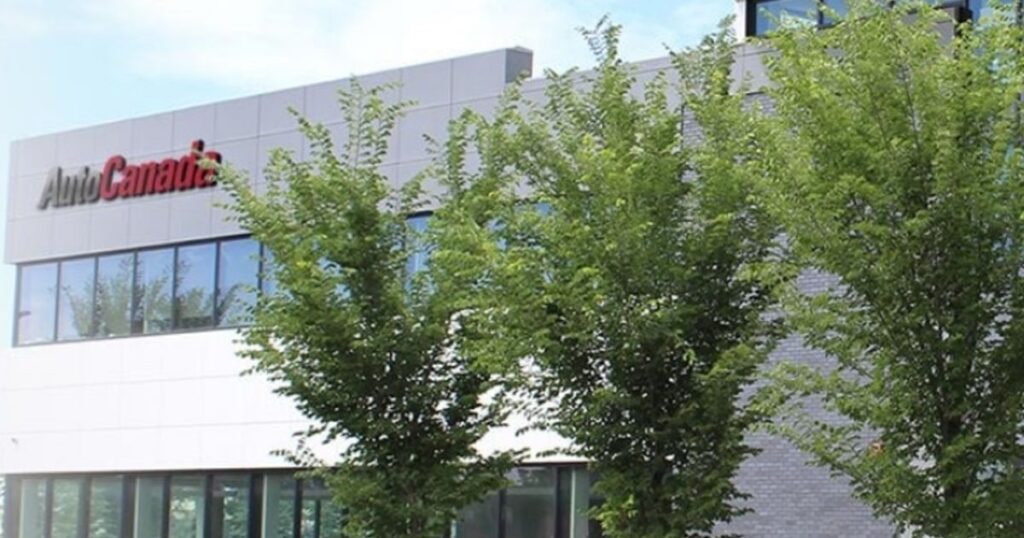 How Canadian dealership groups are wresting some power away from automakers

“Whether a manufacturer is dealing with a single-point dealer or that dealer happens to have three or four stores of the same brand, that does not change the dynamics of the conversation that they’re having,” Reuss said.

Dealership consolidation has played no role in the ties between dealers and automakers, he said. Instead, changing market conditions, such as supply chain troubles and the digitization of the industry, are pushing relations between the two sides into new territory.

Automakers have made the review processes of acquisitions more rigorous in the past decade, Reuss said. But CADA has not seen a change in the relative number of deals being approved.

Similarly, Stellantis spokeswoman LouAnn Gosselin said the company is seeing little evolution in its relationships with dealers as some groups grow larger.

“It’s not really an issue, or an item that’s changed for us.”

General Motors declined comment, and Ford, Honda and Toyota did not respond to requests for comment by press time.

Yet dealers are watching the issue.

In a routine financial filing this March, AutoCanada listed its need to “obtain the consent of the applicable OEM” before buying a dealership as one of its operating risks. With many automakers placing limits on the number of franchises a dealership group can purchase, AutoCanada told investors, the company “may have difficulty in obtaining additional franchises from OEMs once franchise limits have been reached.”

The filing did not delve into how close to these limits the company was, and AutoCanada did not return multiple requests for comment.

For all but the few largest Canadian dealership groups, running afoul of automaker limits is a distant prospect, Lewicki said. Although industry consolidation has picked up over the past several years, he said, about half of the more than 3,000 franchised stores in Canada are still run by single-point dealers.

The Canadian market’s ample room for consolidation should keep growth avenues open for dealers in the near term, said Samir Akhavan, managing partner at Templeton Marsh. While larger groups might face the odd hurdle acquiring “a particular franchise in a particular market,” they will often have other options, he said.

“Most bigger dealer groups, they already have a sense of what they can and can’t get away with,” Akhavan said. “So if they think they’re not going to get a deal approved, it’s likely that they probably won’t actually go for that deal, and they’ll look elsewhere.”

By 2030, Akhavan said, as many as four groups could have at least 100 stores. But even the largest are unlikely to have significant enough numbers of any one brand for the automakers to be concerned.

“Are 100 stores big enough for a dealer group to impact what an OEM does? I don’t think so,” he said. “The OEMs are so much bigger, have so much more clout. And ultimately, most dealer groups are disinclined to bite the hand that feeds them.”