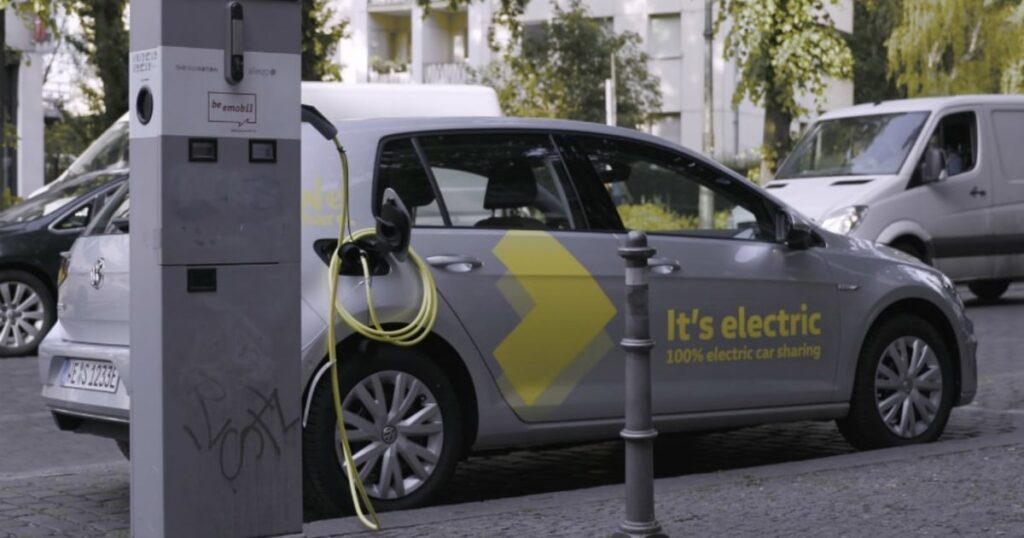 How VW is offloading its German car-sharing operation


Volkswagen Group is selling its WeShare car-sharing business to German startup Miles Mobility as the automaker retreats from what has largely been an unprofitable industry.

Miles also ordered 10,000 EVs from the manufacturer, with deliveries due to begin next year.

Automakers including Mercedes-Benz and BMW have struggled to turn their car-sharing ventures into viable profit-makers.

While VW sees about 20 percent of revenue coming from subscription services and other short-term mobility offerings by 2030, the WeShare business that is operating in Germany has failed to take off.

VW’s decision to offload WeShare grew out of the realization that it would not be able to improve profitability beyond 2022, VW Financial Services CEO Christian Dahlheim said on a call with reporters.

Berlin-based Miles is one of the few exceptions in the industry. The startup, which is active in eight German cities and earlier this year expanded to Belgium, in 2021 broke even on sales of 47 million euros ($47 million).

VW’s partnership with Miles is not exclusive and the automaker is able offer its vehicles to other car-sharing platforms, Dahlheim said.

Both companies agreed not to disclose how much Miles paid for the business.

PrevPreviousGM’s commitment to Canada is more than a catchphrase
NextLear Q3 earnings: Net income surges 440%Next