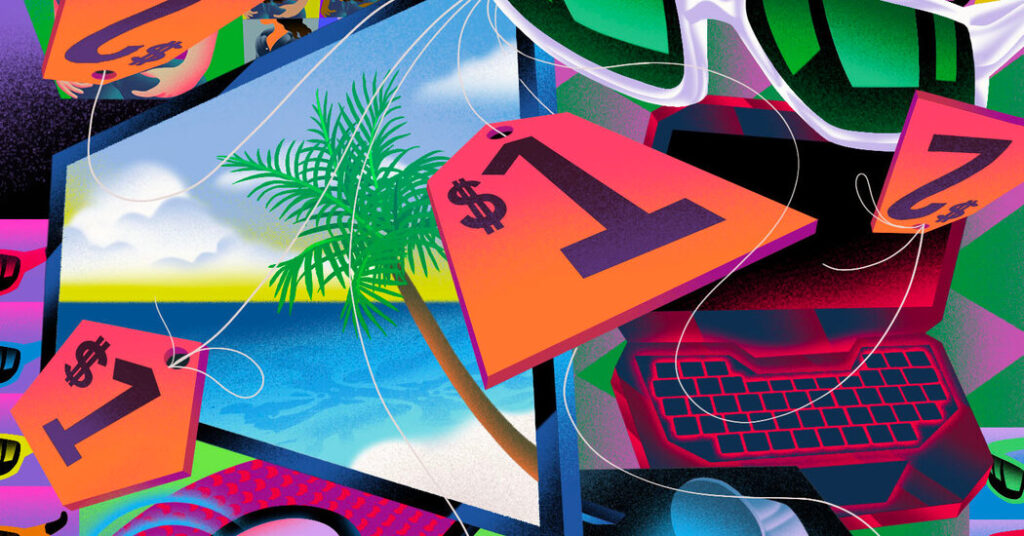 How Wish Built (and Fumbled) a Dollar Store for the Internet


“It’s a strategy that’s more similar to spam than actually trying to hit a target market,” Mx. Grygiel said. (Wish said it was tightening its advertising controls, promoting products only from top-rated merchants and filtering out inappropriate ads.)

Still, Wish, which is run by a parent company called ContextLogic, did well early in the pandemic, as stay-at-home mandates stifled competition from physical retailers. But last year, as shoppers were venturing out more and becoming less engaged on Wish, digital advertising was also becoming more expensive, causing the company to scale back its spending. (It said it planned to pick up the pace this summer.)

Managers were constantly shifted around — like chess pieces, one employee said — which resulted in high turnover among workers fed up with the upheaval. Many employees complained that the company was not equipped to handle the orders that poured in early in the pandemic, and colleagues burned out under the intense stress and long hours.

Employees said their peers were often ignored or made to wait after raising concerns about quality control issues, such as the lack of standardized product sizing for merchants. Listings for weapons and other illegal products were often not removed, they said. Neither were many misleading listings, like one that appeared to offer a refrigerator for $1 but was actually selling the magnets shown in the photo of the appliance.

Four employees said Wish ran an experiment involving raffle-style flash deals that required customers to pay small amounts to bid on items. For losing bids, the employees said, the company gave out only some refunds, and then only to the customers who requested them. Customers who stayed silent were not refunded for months — a delay that set off several internal complaints.

Four employees said Wish’s long delivery times grew even lengthier during the pandemic, amid supply chain disruptions. Without informing customers, the company began to extend its delivery deadline on orders that were running late to avoid having to pay out refunds, the employees said. One internal document cited an example of a customer who waited for a missing order for more than three months before a request for a refund would be honored.

PrevPreviousLexus suspends LX, NX orders in Japan as wait stretches up to 4 years
NextKazuki Takahashi, Yu-Gi-Oh! Creator, Dies at 60Next