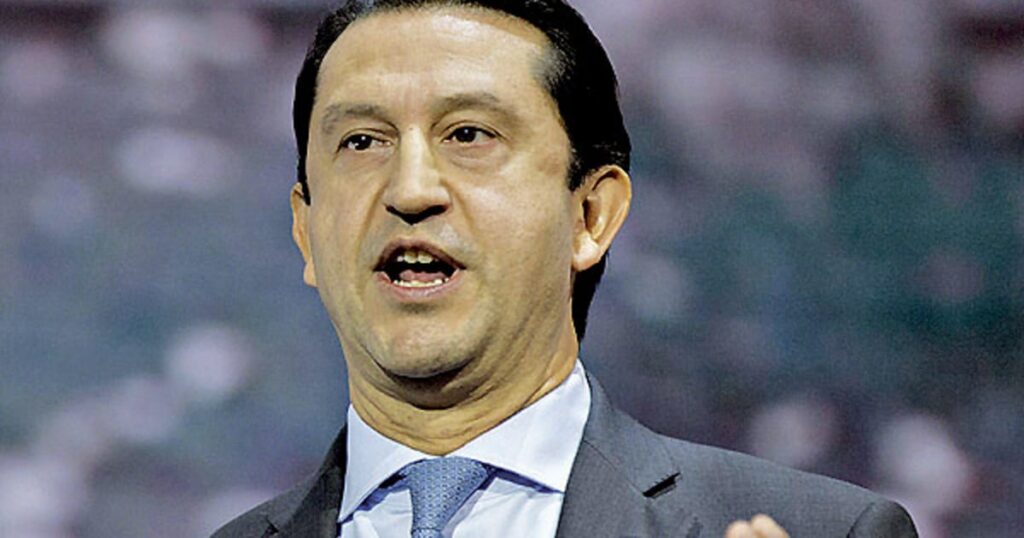 
Hyundai Motor Group will attempt to speed up its construction of a massive new manufacturing project in Georgia to get a fleet of U.S.-made electric vehicles to market sooner.

But until then, the company and its three brands — Hyundai, Genesis and Kia — will face a “severe impact,” acknowledged Jose Muñoz, Hyundai Motor Co. COO, speaking at the plant’s official groundbreaking last week.

“The issue is how do we handle the next two to three years,” Muñoz said of the company’s new situation.

The group has been on an EV sales tear this year with the Hyundai Ioniq 5, Kia EV6 and Niro EV and Genesis GV60. The three brands together hold the No. 2 slot behind Tesla in terms of EV registrations through August, with a 9 percent share of the EV market, according to Experian.

But since the company announced its intentions to invest in Georgia in May, the passage of the Inflation Reduction Act in September has altered the content and sourcing requirements that determine which models are eligible for a full federal EV tax credit of $7,500.

Hyundai Motor Group’s EVs are no longer eligible for the credits because they are imported, and the loss of the credits could hamper some of their momentum and EV market share.

“The impact is severe,” Muñoz said. “But the solution for us will be, first, to continue to work with the U.S. administration — which for the most part, the reaction is very, let’s say, sympathetic.”

U.S. manufacturing should put Hyundai in a favorable position to receive federal EV tax credits, which is why the automaker is attempting to expedite its construction.

“I think we may, if everything goes well, be able to be producing by the end of the third quarter of 2024, which would be maybe one quarter earlier,” Muñoz said. “But still the batteries will not be available.” He said battery production won’t come online until March 2026.