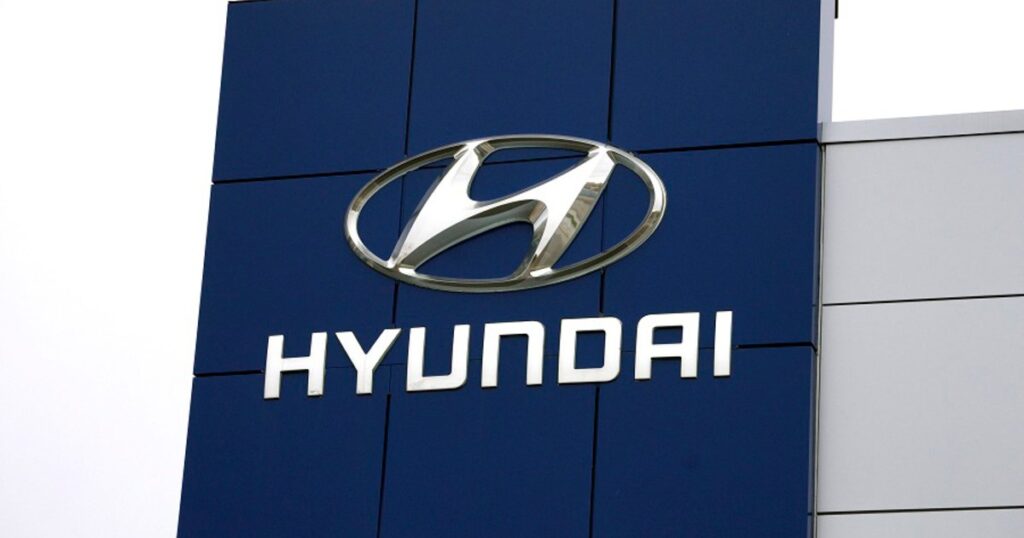 
LUVERNE, Alabama, July 22 – A supplier majority owned by Hyundai Motor Co is being accused of using child labor at an Alabama plant that supplies stamped metal parts for the Korean carmaker’s assembly line in nearby Montgomery.

According to area police, the family of three underage workers, and eight former and current employees of the factory.

Underage workers as young as 12, have recently worked at the plant operated by SMART Alabama LLC.

SMART, listed by Hyundai in corporate filings as a majority-owned unit, supplies stamped metal parts and welded subassemblies for cars and SUVs built by the automaker in Montgomery.

SMART, in a statement, said it follows federal, state and local laws and “denies any allegation that it knowingly employed anyone who is ineligible for employment.” The company said it relies on temporary work agencies to fill jobs and expects “these agencies to follow the law in recruiting, hiring, and placing workers on its premises.”

SMART didn’t answer specific questions about the workers cited in this story or on-the-job scenes they and other people familiar with the factory described.

Reuters learned of underage workers at the supplier following the brief disappearance in February of a Guatemalan migrant child from her family’s home in Alabama.

The girl, who turns 14 this month, and her two brothers, aged 12 and 15, all worked at the plant earlier this year and weren’t going to school, according to people familiar with their employment. Their father, Pedro Tzi, confirmed these people’s account in an interview with Reuters.

Police in the Tzi family’s adopted hometown of Enterprise also told Reuters that the girl and her siblings had worked at SMART. The police, who helped locate the missing girl, at the time of their search identified her by name in a public alert.

Reuters is not using her name in this article because she is a minor.

The police force in Enterprise, about 45 miles from the plant in Luverne, doesn’t have jurisdiction to investigate possible labor-law violations at the factory. Instead, the force notified the state attorney general’s office after the incident, James Sanders, an Enterprise police detective, told Reuters.

Mike Lewis, a spokesperson at the Alabama attorney general’s office, declined to comment. It’s unclear whether the office or other investigators have contacted SMART or Hyundai about possible violations.

Pedro Tzi’s children, who have now enrolled for the upcoming school term, were among a larger cohort of underage workers who found jobs at the supplier over the past few years, according to interviews with a dozen former and current plant employees and labor recruiters.

Several of these minors, they said, have foregone schooling in order to work long shifts at the plant, a sprawling facility with a documented history of health and safety violations, including amputation hazards.

Most of the current and former employees who spoke with Reuters did so on the condition of anonymity. Reuters was unable to determine the precise number of children who may have worked at the SMART factory, what the minors were paid or other terms of their employment.

The revelation of child labor in Hyundai’s U.S. supply chain could spark consumer, regulatory and reputational backlash for the automaker. In a “human rights policy” posted online, Hyundai says it forbids child labor throughout its workforce, including suppliers.

The company recently said it will expand in the U.S., planning more than $5 billion in investments including a new EV factory near Savannah, Georgia.

“Consumers should be outraged,” said David Michaels, the former U.S. assistant secretary of labor for the Occupational Safety and Health Administration, or OSHA, with whom Reuters shared the findings of its reporting.

“They should know that these cars are being built, at least in part, by workers who are children and need to be in school rather than risking life and limb because their families are desperate for income,” he added.

At a time of U.S. labor shortages and supply chain disruptions, labor experts told Reuters there are heightened risks that children, especially undocumented migrants, could end up in workplaces that are hazardous and illegal for minors.

Alabama and federal laws limit minors under age 18 from working in metal stamping and pressing operations such as SMART, where proximity to dangerous machinery can put them at risk. Alabama law also requires children 17 and under to be enrolled in school.

Michaels, who is now a professor at George Washington University, said safety at U.S.-based Hyundai suppliers was a recurrent concern at OSHA during his eight years leading the agency until he left in 2017. Michaels visited Korea in 2015, and said he warned Hyundai executives that its heavy demand for “just-in-time” parts was causing safety lapses.

The SMART plant builds parts for the Elantra, Sonata, and Santa Fe models, vehicles that through June accounted for almost 37 percent of Hyundai’s U.S. sales, according to the carmaker. The factory has received repeated OSHA penalties for health and safety violations, federal records show.

A Reuters review of the records shows SMART has been assessed with at least $48,515 in OSHA penalties since 2013, and was most recently fined this year. OSHA inspections at SMART have documented violations including crush and amputation hazards at the factory.

The plant, whose website says it has the capacity to supply parts for up to 400,000 vehicles each year, has also had difficulties retaining labor to keep up with Hyundai’s demand.

In late 2020, SMART wrote a letter to U.S. consular officials in Mexico seeking a visa for a Mexican worker. The letter, written by SMART General Manager Gary Sport and reviewed by Reuters, said the plant was “severely lacking in labor” and that Hyundai “will not tolerate such shortcomings.”

Earlier this year, attorneys filed a class-action lawsuit against SMART and several staffing firms who help supply workers with U.S. visas. The lawsuit, filed in the U.S. District Court for the Northern District of Georgia on behalf of a group of about 40 Mexican workers, alleges some employees, hired as engineers, were ordered to work menial jobs instead.

SMART in court documents called allegations in the suit “baseless” and “meritless.”

Many of the minors at the plant were hired through recruitment agencies, according to current and former SMART workers and local labor recruiters.

Although staffing firms help fill industrial jobs nationwide, they have often been criticized by labor advocates because they enable large employers to outsource responsibility for checking the eligibility of employees to work.

Another former employee, Tabatha Moultry, 39, worked on SMART’s assembly line for several years through 2019. Moultry said the plant had high turnover and increasingly relied on migrant workers to keep up with intense production demands. She said she remembered working with one migrant girl who “looked 11 or 12 years old.”

The girl would come to work with her mother, Moultry said. When Moultry asked her real age, the girl said she was 13. “She was way too young to be working in that plant, or any plant,” Moultry said. Moultry didn’t provide further details about the girl and Reuters couldn’t independently confirm her account.

Tzi, the father of the girl who went missing, contacted Enterprise police on Feb 3, after she didn’t come home. Police issued an amber alert and also launched a manhunt for Alvaro Cucul, 21, another Guatemalan migrant and SMART worker around that time with whom Tzi believed she might be. Using cell phone geolocation data, police located Cucul and the girl in a parking lot in Athens, Georgia.

The girl told officers that Cucul was a friend and that they had traveled there to look for other work opportunities. Cucul was arrested and later deported, according to people familiar with his deportation. Cucul didn’t respond to a Facebook message from Reuters seeking comment.

After the disappearance generated local news coverage, SMART dismissed a number of underage workers, according to two former employees and other locals familiar with the plant. The sources said the police attention raised fears that authorities could soon crack down on other underage workers.

Tzi, the father, also once worked at SMART and now does odd jobs in the construction and forestry industries. He told Reuters he regrets that his children had gone to work. The family needed any income it could get at the time, he added, but is now trying to move on.

“All that is over now,” he said. “The kids aren’t working and in fall they will be in school.”