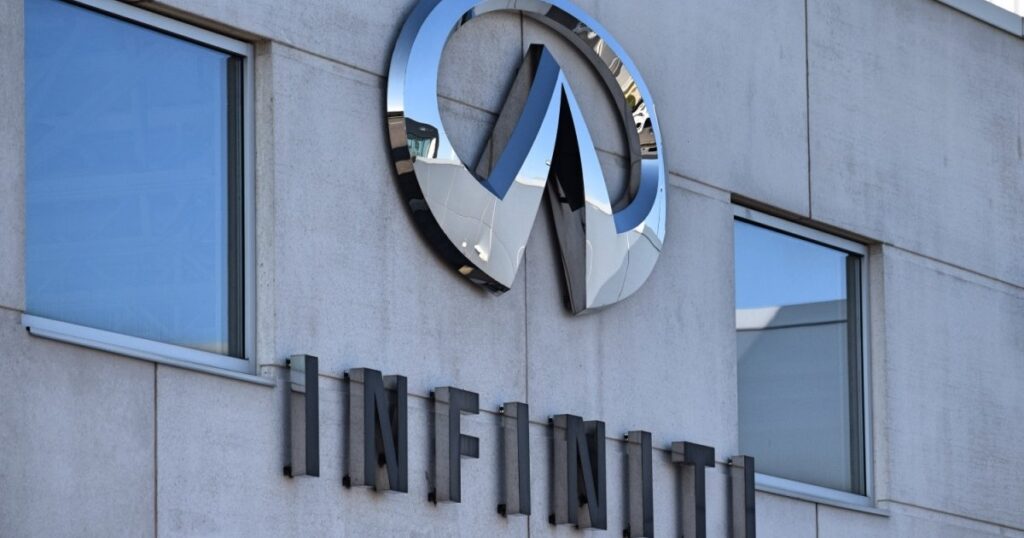 
Electrified models are not far down the list of dealer priorities, Kargar said. But unlike other brands that have laid out aggressive plans to electrify their lineups, Infiniti is taking a staged approach, prepping its dealers and waiting for EV infrastructure before coming to market.

Falkenberg is comfortable with the timeline.

Unlike Morrey in B.C., Falkenberg is not seeing much demand for EVs in the Greater Toronto area so far. Instead of rushing a vehicle to market to compete in the segment immediately, he said, Infiniti will be fine-tuning its design.

“The great part about that is if we have the right product that comes out, we kick some a– at that point,” Falkenberg said.

The performance of the QX55 and QX60 have exceeded Morrey’s expectations, but “in a perfect world, I would like to have EVs and these volume vehicles.”

Infiniti’s first EV, a sedan built alongside its Nissan counterpart at the automaker’s plant in Canton, Miss., is set to arrive in 2025. Kargar acknowledged that another EV is in the works for mid-decade, but he declined to provide details.

The brand has committed to electrifying the majority of its lineup by 2030.