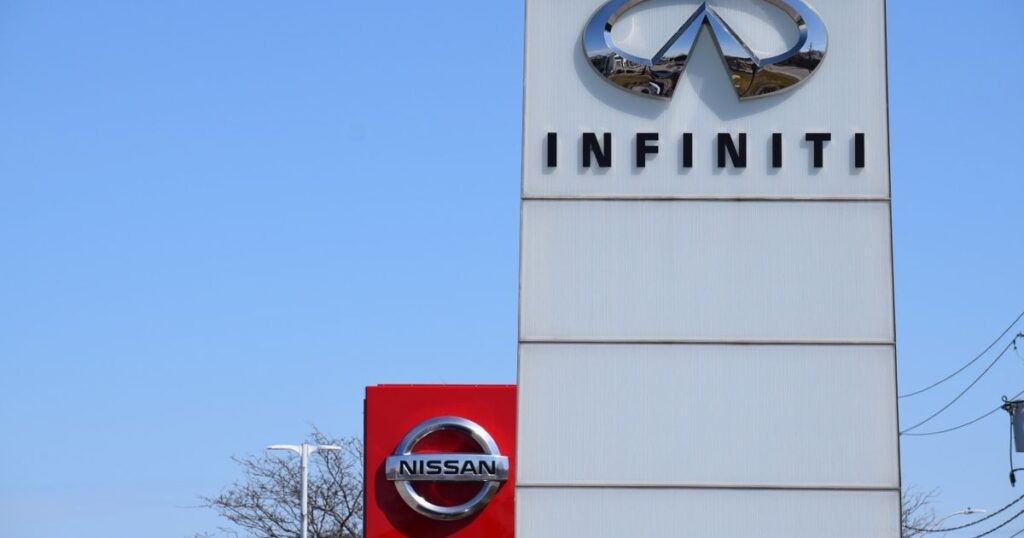 
A recent change in the reporting structure at Nissan Motor Co. has united the automaker’s Infiniti and Nissan brands in Canada under a single banner, allowing the two to take a joint approach to regional sales and better share resources, according to Steve Milette, president of Nissan Canada Inc. (NCI).

“Now, we make whatever the best decision is for our Canadian market.”

At the helm of just Nissan in Canada prior to the change, Milette is now overseeing the Infiniti brand as well, he said. Infiniti Canada Managing Director Steve Rhind reports to Milette under the new structure.

The Nissan and Infiniti brands remain entirely separate, Milette said, but the back offices are now integrated and sharing tools.

“It’s all the behind the scenes that’s fully synergized.”

In the current automotive climate dominated by supply constraints, the tie-up will also allow the brands to work more closely with production decision makers.

Instead of Nissan Canada pushing for greater Pathfinder production, and Infiniti Canada championing production of its comparable QX60, for instance, Milette said NCI can now take a more holistic approach, advocating for what works best for the region.

“Over time, it will allow us to balance the plant with the brand that makes sense for our market. We can flow from one to the next and not feel like we’re competing with each other because it’s the same family.”