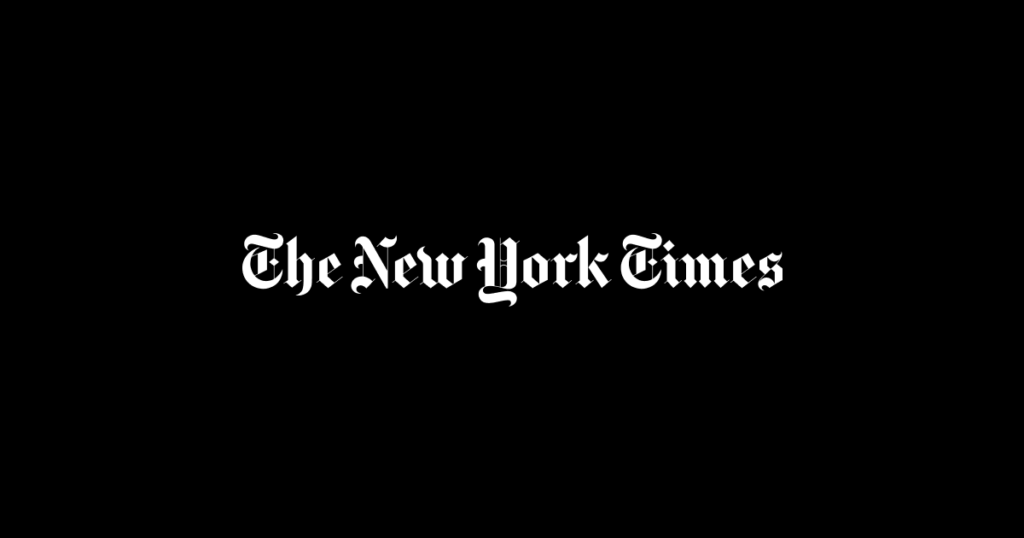 Inflation Climbs to 9.4 Percent in Britain, a New 40-Year High


Consumer prices in Britain rose 9.4 percent in June from a year earlier, intensifying the squeeze on household budgets as inflation continued to run at its fastest pace in 40 years.

Rising prices for food and motor fuels were the biggest reason for the jump in inflation in June, up from a 9.1 percent rate the month before, the Office for National Statistics said on Wednesday. Motor fuel prices have risen more than 40 percent over the past year, with gasoline and diesel prices setting record highs. In June, food and drink prices jumped nearly 10 percent from a year earlier, the biggest increase since 2009, with prices for milk, cheese and eggs rising notably over the past month. Household energy bills also remain a major source of soaring inflation.

With inflation at its highest level in four decades, households are feeling the pain acutely because pay increases are lagging far behind prices. Pay, after it was adjusted for inflation and excluding bonuses, fell 2.8 percent in March to May, compared with a year earlier, the statistics agency said on Tuesday. That’s the steepest decline in so-called real wages on record.

Since Russia invaded Ukraine, energy, commodity and food prices have jumped higher, worsening inflation around the world. But in Britain, this had collided with a tight labor market that is encouraging employers to offer higher wages and increase prices for their goods and services. For policymakers, there is now a difficult balancing act between raising interest rates to tackle inflation, which is running far above the rate targeted by the Bank of England, and not exacerbating a cost of living crisis by tipping the economy into a recession.

“The Russian shock is now the largest contributor to U.K. inflation by some way,” Andrew Bailey, the governor of the Bank of England, said in a speech on Tuesday. “There is an economic cost to the war, and we all have to recognize that, but at the bank it will not deflect us from setting monetary policy to bring inflation back to the 2 percent target.”

Mr. Bailey said policymakers will discuss whether to raise interest rates by half a percent at the bank’s next meeting in August, which would be double the size of recent increases in rates.

Some analysts noted that there were signs that core inflation, which strips out more volatile food and energy prices, might have peaked, which could ease the pressure on the central bank to aggressively raise rates amid a gloomy economic outlook. In June, core inflation fell slightly for the second consecutive month.

Data also showed that prices charged in restaurants and for accommodation rose by 8.6 percent in the year through June, up from 7.6 percent the month before. Inflation in clothing prices fell slightly but less than usual during the beginning of the summer sales season. Prices for used cars fell for the fifth month in a row, a sign of easing supply problems for some of the most in-demand purchases of last year.

PrevPreviousItaly Is Haunted by the Pain of Past Economic Crises
NextPutin signals Russian gas will resume in a key pipeline but at a reduced level.Next