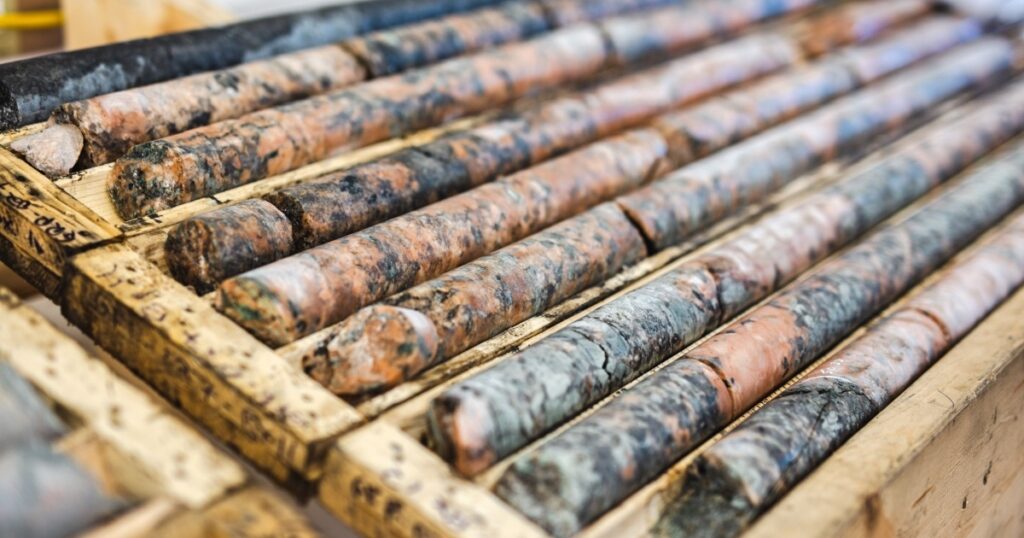 
The legislation that came into effect in the United States on Aug. 16 includes an update to the consumer electric-vehicle tax credit. It now pins US $3,750 — half the $7,500 value of the incentive — to automakers integrating into their EV batteries an escalating amount of material from U.S. free-trade partners such as Canada.

“The timing of this, right after the adoption of the IRA, to me, it points right back to that $7,500 EV credit,” said Trent Mell, CEO of Toronto-based Electra Battery Materials Corp.

The qualifying amount of battery material from U.S. trading partners begins at 40 per cent in 2024 and climbs to 80 per cent by 2027.

Because most battery mineral refining is done in China today, “there’s just no way” most North American-made EVs will reach those eligibility targets with current supplies, Mell said.

“People will be clamouring for infrastructure — not just the mines but the processing,” Mell said. The Germany-based automakers’ early collaboration deals with Ottawa will help them get to the “front of the queue.”

Investments are yet to be seen, but the fresh interest in Canada shown by Mercedes-Benz and Volkswagen appears likely to lead to production footprints for the two automakers at one or more points in Canada’s battery supply chain. General Motors and Stellantis have already committed to such projects. And other automakers, those with and without current stakes in Canada, are circling the country’s large deposits of lithium, nickel and other key battery ingredients.

Localizing battery-cell production in North America was a priority for governments in Canada and the United States even before the IRA was passed, said Mitchell Smith, CEO of Vancouver-based Global Energy Metals Corp. and a member of the Battery Metals Association of Canada’s board of directors.

Now, with the U.S. legislation providing added impetus for automotive and battery-cell companies to source material from North America, all signs point to further battery value-chain spending in Canada to come, he said.

To get “as many projects online as possible,” he said, the focus now needs to turn toward accelerating permitting processes and addressing other regulatory hurdles.

“As the industry moves from niche to mainstream, more government involvement is certainly going to be needed.”