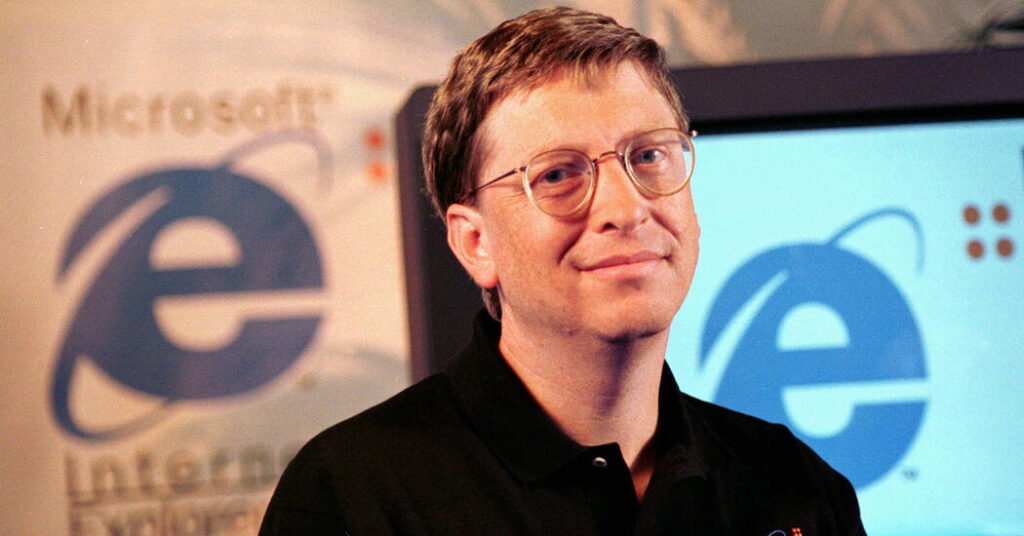 Internet Explorer Is Shutting Down in a Burst of Nostalgia


Internet Explorer’s inclusion in the ubiquitous Windows operating system and the requirement that it be used on certain government websites made the browser an inescapable part of daily life for millions, he said.

“Internet Explorer was certainly not the first browser, but its inclusion in Windows back in the mid-1990s really helped bring the web to a very large user base,” and made the internet more widely accessible, Professor Nelson said.

Even so, he said, “It was never a great browser.”

“If you wanted to do high-performance stuff or you were on the cutting edge, anything from Microsoft was like driving around in your mom’s Toyota Camry,” Professor Nelson said. “It did the job but nobody got excited about a really low-performance, unlovable browser.”

In a blog post about the retirement of the browser, Sean Lyndersay, general manager of Microsoft Edge Enterprise, said on Wednesday that, despite its remarkable role in the evolution of the web, “Internet Explorer’s reputation today is, deservedly, one of a product from an older era — quirky in behavior and lacking the security of a modern browser.”

Over the next few months, users who open Internet Explorer will be redirected to Microsoft Edge with “IE mode,” he wrote.

“Eventually, Internet Explorer will be disabled permanently as part of a future Windows update, at which point the Internet Explorer icons on users’ devices will be removed,” he wrote. He called Edge a “faster, more secure and more modern browser.”