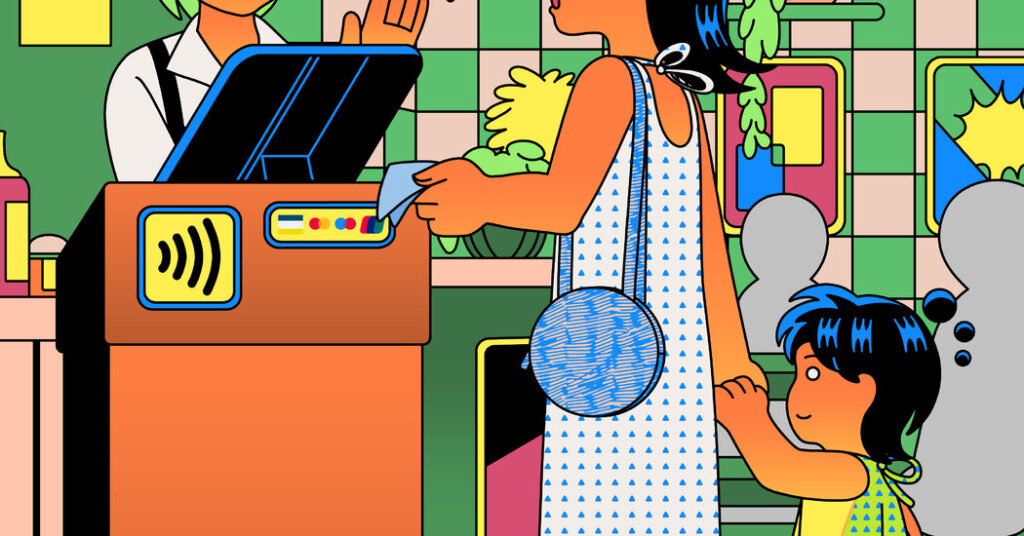 It’s Easier Than Ever to Travel Abroad Without Cash


In fact, it’s not a bad idea before your next trip to set up a digital wallet (like Google Pay or Apple Pay) connected to your bank account or debit card and become familiar with how it works in case you need a credit card alternative.

Jenny Ly, 29, a California-based blogger for the travel guide site Wanderly, said she was surprised to find “we don’t accept cash” signs on a trip to South Africa this year. “Many countries were already heading toward a cashless world before the pandemic, but Covid has expedited the usage of contactless payments via QR codes at checkout,” she said.

Once the QR code is scanned via your phone’s camera, you complete the payment with a digital wallet or by entering credit card information. But be careful, Ms. Ly said: “Malicious QR codes can be used to divert money, steal sensitive information and install malware.”

Despite the ubiquity of cashless payments, you may still end up needing some physical currency. “It really depends how far from the beaten path you’re going,” Mr. Jones said. “If you’re in a city, in London, for example, or if you’re on a group tour, you should be 100 percent OK relying on a card. But if you’re backpacking or going to small stores, small restaurants, no matter where you are in the world, there’s a decent chance you might have to use some cash.”

It also varies by country. Germany was a mostly cash economy until the pandemic, Mr. Jones said, but many previously cash-only vendors there now “have signs out that say ‘We prefer contactless payments.’” In contrast, Scandinavia, Australia and New Zealand have “been super pro-card in the last 10 years.” Spain and France, like Germany, remain a mix, he said.

And having some loose change on hand can be helpful. To use a restroom in the train station in Bratislava, the capital of Slovakia, Hana Pevny, 60, who owns the Waldo Emerson Inn in Kennebunk, Maine, was “forced to get euros out of an A.T.M.” on her otherwise cashless trip to that country, Hungary and the Czech Republic.