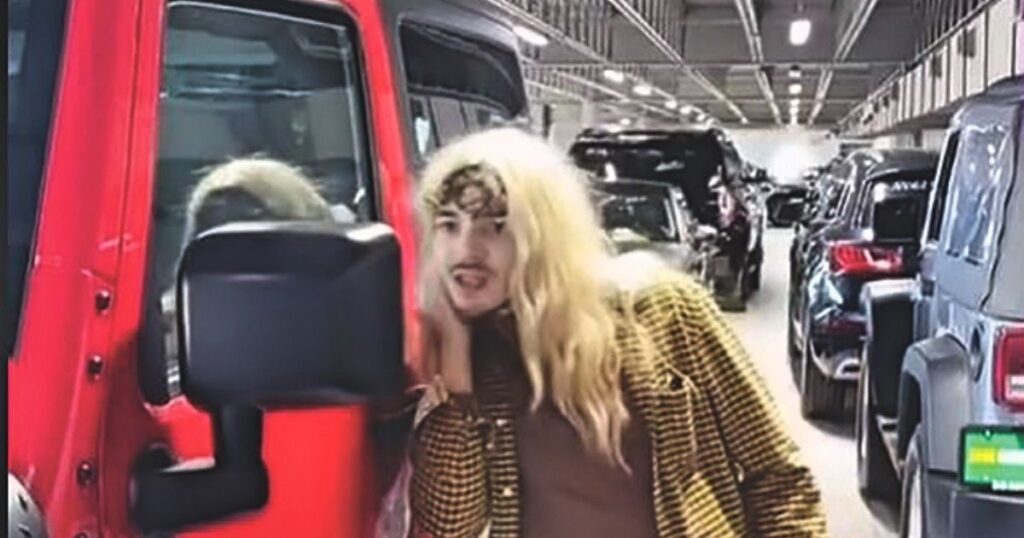 
Not all English-speaking Canadians will get du Maïs’ humour, said Holtz, but that’s fine as the video was targeted for a specific young audience in Quebec.

“It shows that the dealer knows exactly who they’re talking to,” he said. “You have to be empathetic to who you’re messaging.”

While established platforms such as Facebook, Twitter and Instagram are widely used by dealers, TikTok is the new kid on the block. It’s a platform that retailers are using to push the creative envelope in the never-ending quest to stand out.

Because TikTok is highly visual, it should be integrated into a company’s social media strategy, complementing established staples, said Daniel Tsai, a professor at Toronto Metropolitan University, formerly Ryerson University.

TikTok was introduced internationally in 2017 by the China-based startup ByteDance Ltd. Since then, the Android and iOS versions of the app have been downloaded more than three billion times around the world. As of the first quarter of 2022, TikTok claimed more 100 million monthly active users in the United States and 23 million in the United Kingdom, according to Wired magazine.

On average, users spend 1 hour and 25 minutes on the app daily, according to TikTok internal data leaked in 2021 to the news media. Statistics compiled in spring 2020 by data and insights company Statista — the most recent data available — indicated that nine per cent of online users in Canada were on TikTok.

TikTok grew rapidly in popularity because it enabled users to produce and post short videos — 20 to 60 seconds typically — in a matter of minutes with any smartphone, Holtz said. As with other social media, it is free to use.