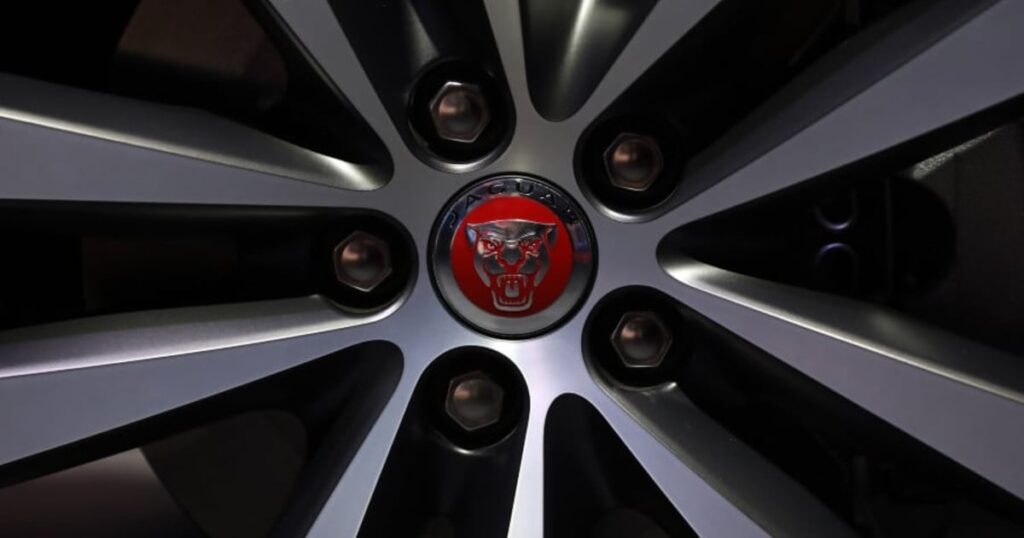 
Jaguar Land Rover said it was looking to recruit workers who have been fired by technology companies such as Meta Platforms and Twitter to fill digital and engineering vacancies.

The automaker wants to hire about 800 workers across the UK, U.S., Ireland, India, China and Hungary, JLR said in a statement on Friday.

The jobs are in areas including autonomy, artificial intelligence, electrification, cloud software, data science and machine learning, it added.

Tech companies are trimming staff and slowing hiring as they face higher interest rates and sluggish consumer spending, as well as a strong dollar.

Facebook parent Meta is cutting about 11,000 jobs, the first major round of layoffs in the social-media company’s history, while Twitter under new owner Elon Musk has imposed deep cuts and seen many of its workers quit.

JLR, owned by India’s Tata Motors, said the tech workers it is looking to recruit have skills that are essential to develop and build the automaker’s next-generation of electric cars.