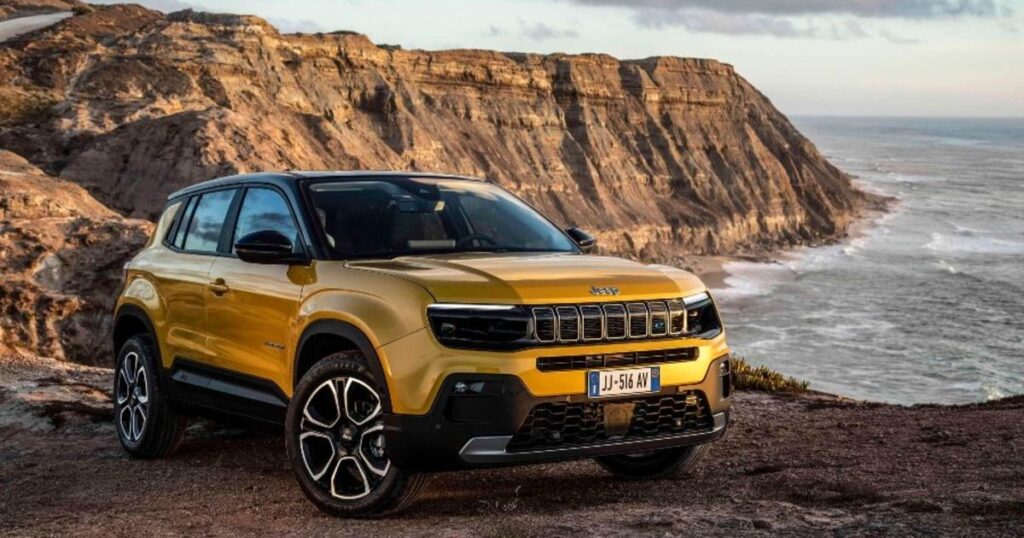 Jeep Avenger to give brand big sales boost in Europe


Adding the compact crossover will double Jeep’s sales, a source with knowledge of the thinking among Jeep executives said.

The Avenger is built on a second-generation version of the Stellantis’ eCMP electric platform that also underpins cars such as the Peugeot e-208, Opel/Vauxhall Mokka-e and Citroen e-C4.

Italy will be the biggest market for the Avenger, followed by Germany, France and the UK, Jeep Europe Antonella Bruno boss said.

Jeep will also sell a 1.2-liter gasoline version of the small crossover in Italy and Spain, due to the lag in the electric infrastructure rollout in those two countries, Bruno said. A hybrid version, expected to be a plug-in hybrid, is also planned, a source close to the project said.

The battery-electric Avenger will compete against small full-electric crossovers such as the Hyundai Kona Electric, MG ZS, Smart #1 and Opel Mokka-e.

Jeep said the Avenger’s finance pricing would start at 249 euros a month, with local incentives included. The list price would start below 30,000 euros, again with incentives of up to 6,000 euros depending on country, Meunier said.

The launch version of the car, which will be badged First Edition, will start at less than 40,000 euros, again with incentives, Meunier said.

With the Avenger, Jeep is hoping to attract younger buyers by offering an off-road styled car with a more youthful image than that of competitor models.