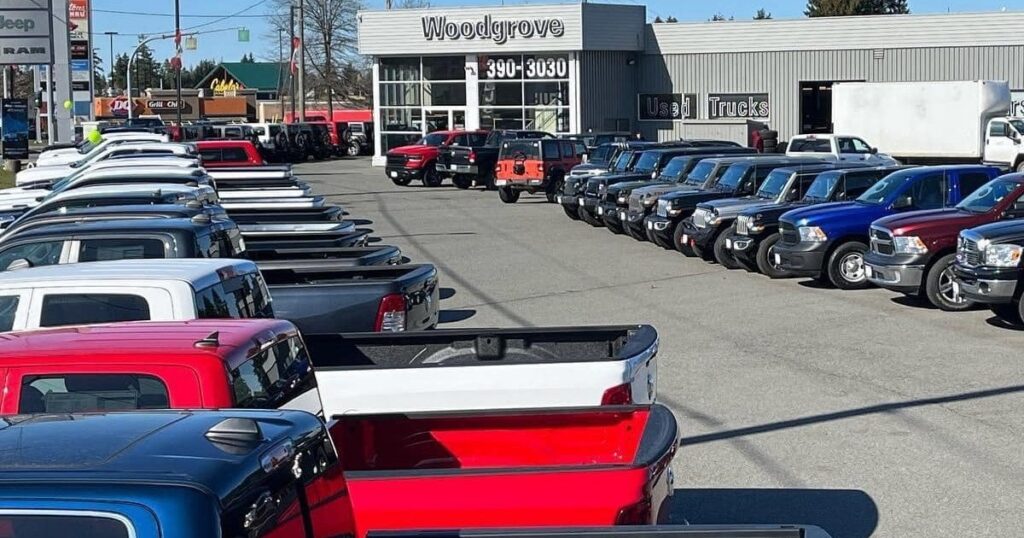 
Kot Auto Group is expanding its reach across British Columbia with the acquisition of Woodgrove Chrysler in Nanaimo.

Company President John Kot, who purchased his first dealership in Kelowna in 2011, said the group looks forward to welcoming Woodgrove Chrysler’s staff to the wider team.

“We are excited to expand with a dedicated domestic brand to our portfolio and allow for more opportunity for our team and our customers,” he said in a release.

Prior to the acquisition, Kot Auto focused exclusively on South Korean and Japanese brands, operating three Hyundai, two Genesis, one Kia and one Nissan dealership.

Terms of the deal were not disclosed, but Kot thanked seller Saskatchewan-based Knight Automotive Group for the “ease” of the transition.

PrevPreviousHere Are the Takeaways From the ECB’s Big Move
NextJerome Powell speaks on monetary policy.Next