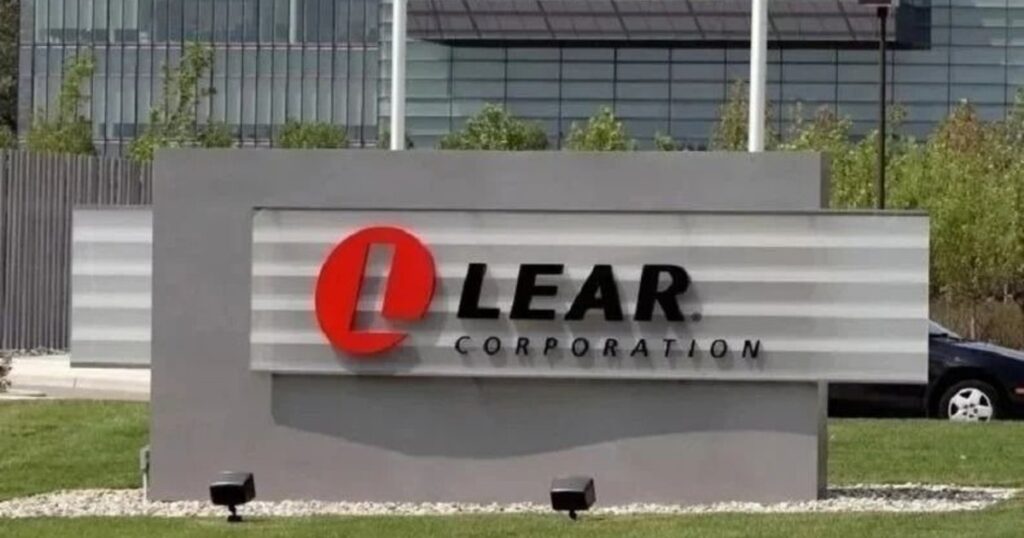 
The company’s net income dropped to $69 million (all figures in USD) for the quarter, but sales outperformed global industry production and were up seven per cent from last year to $5.1 billion, according to its quarterly earnings report.

Despite recession worries, CEO Ray Scott said Lear has pushed through the darkest days of the COVID-19 pandemic and supply chain snarls and come out leaner and more flexible.

“I feel like we’ve been, particularly the supply base, in a recession for two year …,” Scott said Tuesday on a call with investors. “Since the beginning of COVID … we had been taking advantage of the downturn to focus on strengthening our product portfolio, our talent and our balance sheet.”

To maintain “operational excellence,” Scott said the company has recently reduced non-manufacturing, salaried headcount by about three per cent and is working to make further reductions to cut costs. The global restructuring, which began early last year, puts the company in better position to withstand economic pressures, according to the CEO.

“As we weigh these risks and opportunities, we continue to take aggressive steps to position Lear to manage in all scenarios and to improve our competitive position and financial performance,” Scott said.

Lear declined to say how many jobs were cut or where.

The company employs more than 160,000 people globally, according to its website.

It said in May it cut headcount by 7,700. On the Tuesday earnings call, Scott said Lear would consolidate manufacturing operations in Mexico and Morocco after doing so successfully in South America.

Commodity costs and production shutdowns continued to hamper Lear, as they have virtually all suppliers, though Lear executives said conditions are improving significantly.

“As far as the collaboration (with customers), it’s much more permanent and fixed within the price going forward,” Scott said. “De-risking the copy is something that we take as a priority to make sure that we’re getting the contracts updated to the increased cost pressures that we’re seeing.”

While the soaring price of oil has increased transportation costs, the costs of other commodities, including steel, have fallen back to earth after painful peaks last year.

“The commodity increases, it’s amazing how quickly that’s turned around,” Scott said. “All these things that were significant headwinds become tailwinds.”

“In addition to that, we do see other opportunities that we’re exploring that will likely happen at the tail end of this year, beginning of next year,” Cardew said.

For its full year financial outlook, the company narrowed its range but maintained its midpoint, with projected net sales of $20.6 billion to $21.1 billion and adjusted EBITDA (earnings before interest, taxes, depreciation and amortization) of $1.41 billion to $1.51 billion.

Scott said the company is in solid shape even if car production remains flat due to microchip shortages or waning demand.

“So, I think even if volumes don’t necessarily increase, but we have a more steady, stable environment with decreasing costs, that could significantly help our margin profile,” he said.

Lear, based in suburban Detroit, ranks No. 10 on the Automotive News 2022 list of the top 100 global suppliers with worldwide sales to automakers of $19.3 billion in 2021.

PrevPreviousBernard Marson, a Catalyst for SoHo’s Renaissance, Dies at 91
NextForbes Is Said to Explore Sale After SPAC Deal CollapsesNext