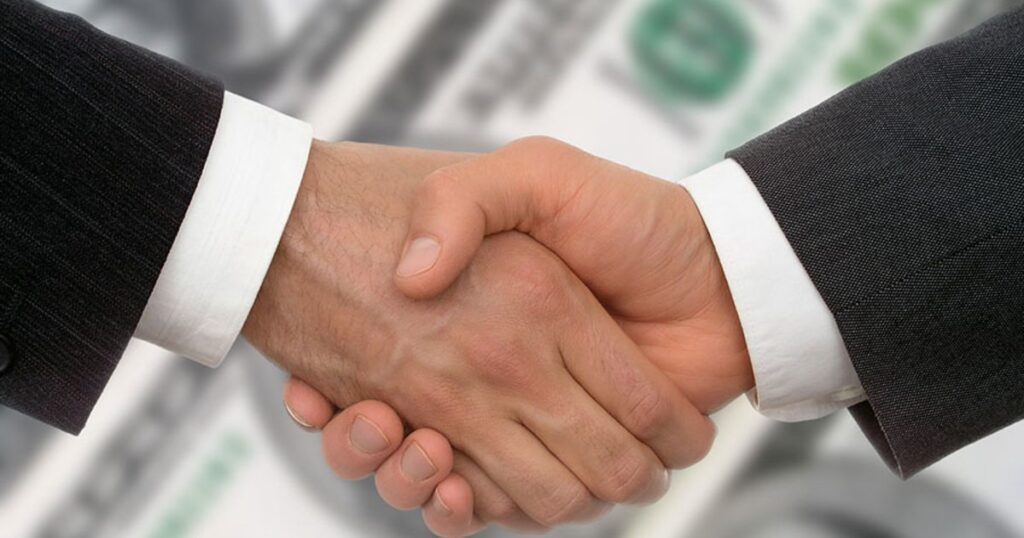 
An investment firm, led by the co-founders and an investor of a business sold to Reynolds and Reynolds Co., aims to spend $500 million over the next three years by assisting dealers in acquiring property in buy-sell transactions or providing capital via sale-leasebacks of dealerships.

Legacy Automotive Capital, founded in 2019 by Ben Catanese, Todd Marcelle and TJ Doyle and based in Exton, Pa., in suburban Philadelphia, has an additional $1 billion in funding commitments that could come later.

“We believe that we can represent the real estate component of the capital stack in a buy-sell transaction,” Catanese, Legacy’s CEO, told Automotive News. “That’s really where we think we can be helpful, where we currently are being helpful to dealers.”

Catanese has owned Volkswagen of Salem County in Monroe- ville, N.J., since 2011. He previously owned a Chevrolet dealership in New Jersey.