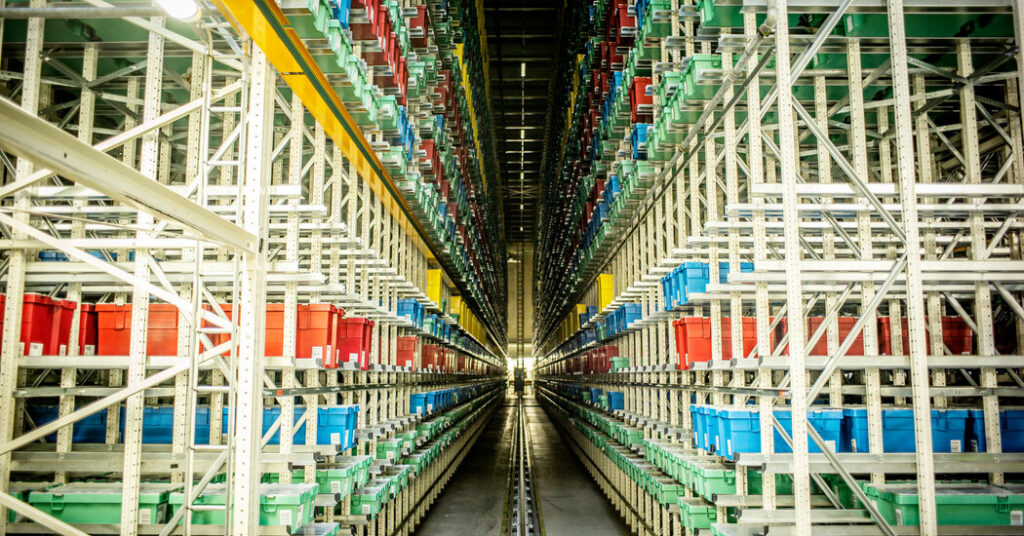 Lego Plans to Build a Factory in Virginia


Hoping to shorten the supply chain for its popular building sets, the toymaker Lego said on Wednesday that it was planning to invest $1 billion in a new factory in Chesterfield County, Va.

The 1.7 million-square-foot plant, scheduled to start producing plastic bricks by the second half of 2025, is expected to create more than 1,760 jobs over 10 years, Lego said in a statement.

The site in Virginia was chosen in part for its access to the country’s transportation networks, Niels B. Christiansen, the Lego Group chief executive, said in the statement. “We are keen to make Lego bricks in the U.S., one of our largest markets,” he added.

The Virginia factory will be Lego’s seventh in the world, and its second in the Americas. Lego also said that it planned to expand its site in Monterrey, in northeastern Mexico, which makes products primarily for the U.S. market. In December, the company announced plans to build a factory in Vietnam.

“Our factories are located close to our biggest markets, which shortens the distance our products have to travel,” Carsten Rasmussen, the company’s chief operating officer, said in the statement.

The company has high sustainability ambitions for the plant, which will be carbon neutral, thanks to a solar park that Lego plans to build on the site. When completed, the solar facilities will generate nearly all of the energy needed to run the plant, the company said.