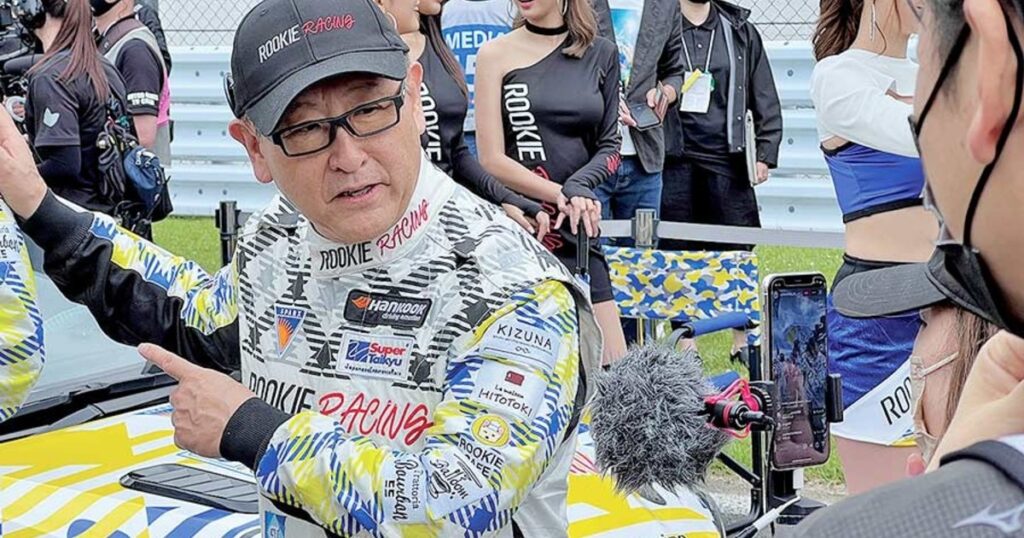 Lexus gets its vision straight from Akio Toyoda


Essentially, Toyoda plots the destination for Lexus, and Sato figures out how to get there.

“I’m responsible for the execution, bringing that vision for Lexus to reality,” Sato said.

The founding family scion, now 66, has championed supercharging Lexus’ street cred since even before taking the helm of Toyota in 2009. It started with his backing of the 4.8-liter V-8 Lexus LFA super car and the development of the Lexus IS F sports sedan. And through his passion for motorsports, he cultivated a car culture internally that morphed into Gazoo Racing.

In 2007, when Toyoda was still sometimes dismissed as the “young prince” in the Japanese media, he made a rare public appearance to peel off some hot laps at Fuji Speedway to tout the IS F.

He then proved the brand’s mettle by driving Lexus cars in the 24-hour race at Germany’s Nürburgring, one of the few CEOs to actually buckle up for the grueling contest.