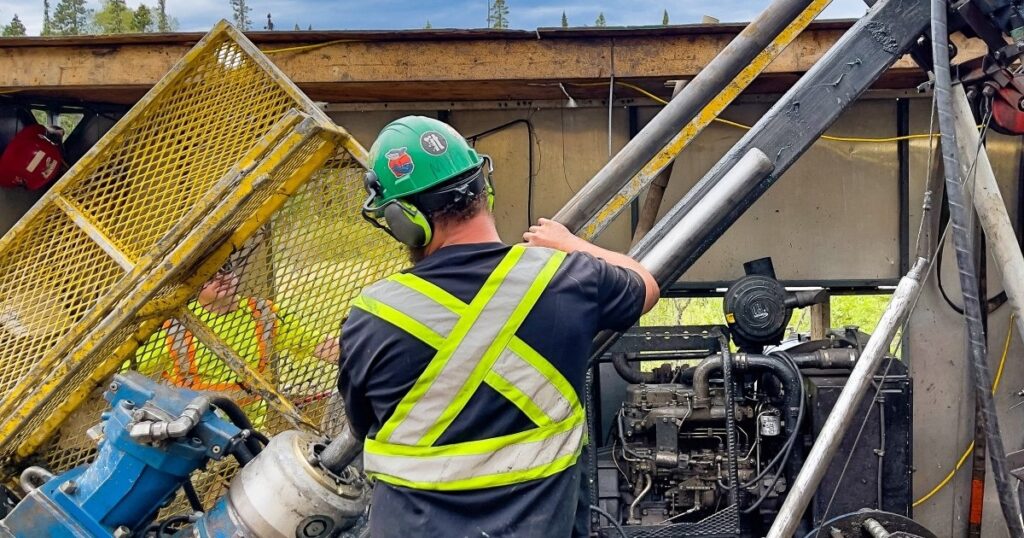 The South Korean company, which is building EV battery cells in partnership with General Motors and Stellantis in the United States and Canada, signed memoranda of understanding with Winnipeg-based Snow Lake Lithium Ltd. and Avalon Advanced Materials Inc. in Toronto Sept. 22.

LGES CEO Youngsoo Kwon said the agreements are among the “crucial steps” the company is taking to build a stable, raw material supply chain in North America.

“By constantly investing in upstream suppliers and establishing strategic partnerships with major suppliers of critical minerals, LGES will continue to ensure the steady delivery of our top-quality products, thereby further advancing the global transition to EVs and ultimately to a sustainable future,” he said in a release.

The pair of deals come amid increased activity in Canada’s growing battery ecosystem. LGES and Stellantis announced plans to build a $5-billion battery cell plant in Windsor, Ont. this March, and billions in investment for other EV supply chain projects have filtered into Ontario and Quebec since the start of 2022.

Currently, battery minerals processed in China dominate the EV supply chain. The new legislation includes an update to the country’s EV tax credit, which requires EVs have an escalating percentage of battery materials from U.S. free trade partners to fully qualify for the incentive.

Lithium from both Canadian suppliers would help automakers hit that threshold.

Snow Lake is developing a mining project in central Manitoba. Its site, which it plans to operate on a carbon-neutral basis, covers approximately 55,000 acres (22,000 hectares) outside Snow Lake. Avalon’s Separation Rapids project is located north of Kenora at the western end of Ontario.

Both lithium miners are also focused on local processing. Snow Lake is working to develop a lithium hydroxide processing plant in the Winnipeg area, while Avalon is advancing a similar project in Thunder Bay, Ont.

LGES signed the memoranda of understanding with the two Canadian lithium miners the same day it reached a binding deal with Toronto-based Electra Battery Materials Corp. Under that supply agreement, Electra will provide LGES with 7,000 tonnes of cobalt sulfate processed at its Ontario refinery between 2023 and 2025.

The battery cell manufacturer did not immediately respond to requests for comment about which of its cell plants the battery materials will supply.