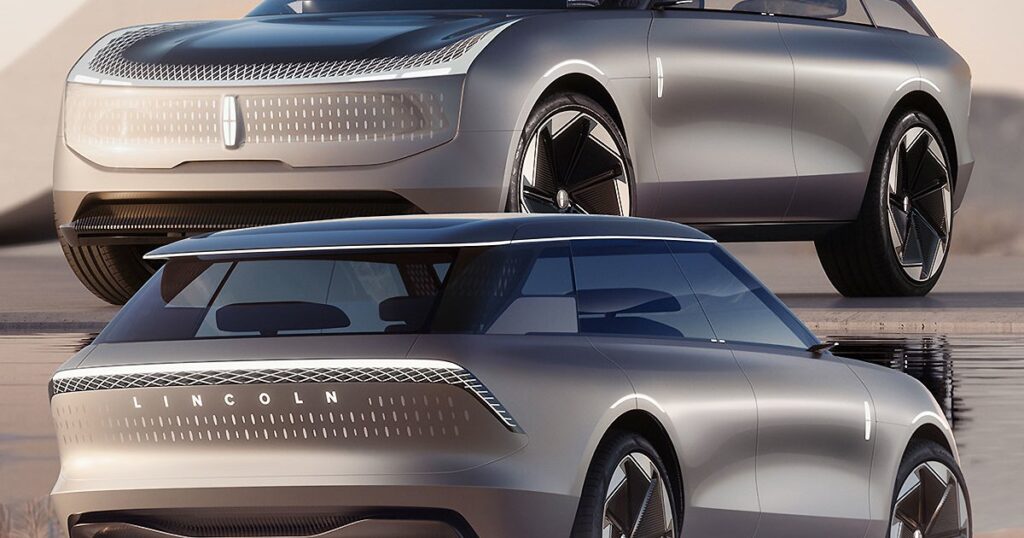 
Navigator: The brand’s largest product was freshened earlier this year with new hands-free Lincoln ActiveGlide technology, a 13.2-inch center screen and a 5.8-inch digital module in the back seat that second-row passengers can use to adjust climate and audio settings. It also became the first Lincoln to offer optional second-row massaging seats. To date, U.S. Navigator sales in 2022 are down 28 percent to 7,367. A redesign of the gasoline model is expected in 2024.

Aviator: Executives have suggested the Aviator would become Lincoln’s bestselling model, but the pandemic and supply chain shortages have kept that prediction from coming to fruition. Through July, U.S. Aviator sales were down 0.8 percent to 12,877, trailing both the Corsair and Nautilus. The crossover is due for a freshening in the second half of next year with minor updates that are likely to include the addition of the Lincoln ActiveGlide technology. Despite plans for an EV version by mid-decade, Lincoln expects to continue building the gasoline-powered and plug-in hybrid versions of the Aviator at its Chicago Assembly Plant, with plans for a redesign in 2025.

Nautilus: The Nautilus will enter its final year of North American production in 2023, a casualty of converting Oakville Assembly into an EV facility. Production is expected to continue in China.

Corsair: Through July, the Corsair is Lincoln’s bestselling U.S. product, with sales rising 14 percent to 16,023. Lincoln plans to freshen its smallest nameplate in the first half of next year with some minor exterior updates and new technology, likely including Lincoln ActiveGlide.

The website fordauthority.com recently reported Lincoln plans to drop the vehicle’s optional 2.3-liter four-cylinder EcoBoost engine. Much like the Ford Escape, there’s currently no plans for a next-generation Corsair in the U.S. after production ends in 2025.