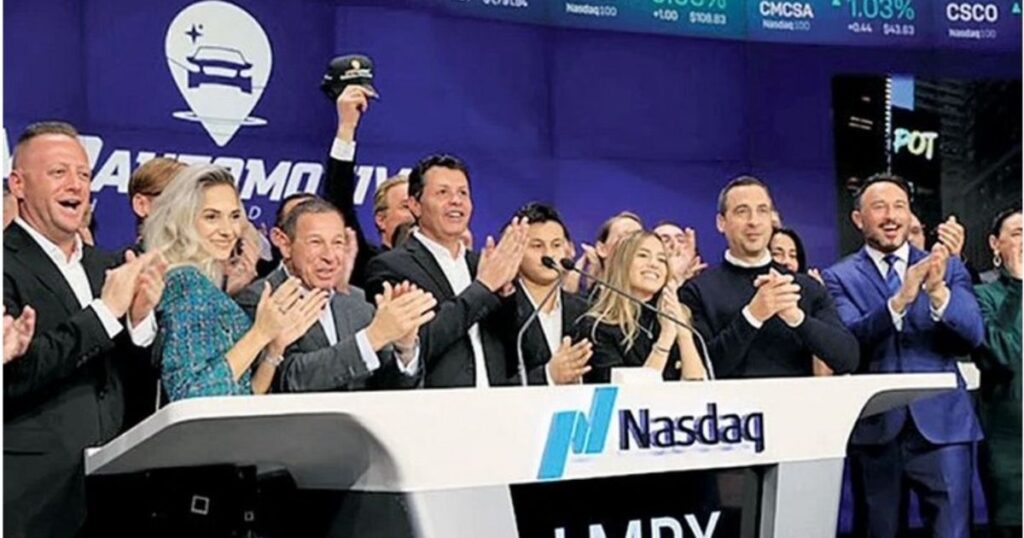 
In the regulatory filing, LMP said it entered into asset purchase agreements with Atlantic Coast Automotive on Aug. 5 for its Florida Kia dealerships in Port Charlotte and Cape Coral, plus Kia and Subaru stores in Mount Hope, W.Va., a Chevrolet dealership in Oak Hill, W.Va., and a Buick-GMC store in Beckley, W.Va.

LMP also said Wednesday that its two Kia dealerships near Florida’s Gulf Coast, which were acquired from Fuccillo Automotive Group in 2021, “did not suffer material damages” during Hurricane Ian and “are fully operational.”

In August, LMP said it anticipated cash proceeds of $133 million from the Atlantic Coast deal, which was slated to close by Oct. 31, according to the filing with the U.S. Securities and Exchange Commission.

In the Wednesday release, LMP said it will remarket the six dealerships and “pursue entering into new sale agreements” within the next few months. LMP, of Fort Lauderdale, Fla., which just 18 months ago had plans to acquire 80 to 100 dealerships by the end of 2022, said it continues to move forward with its liquidation plan, also revealed in August.

“The board and the management team all believe that, given the diversified nature of our portfolio, pursuing multiple transactions with different potential buyers for assets or groups of assets presents the best opportunity to maximize stockholder value as well as to maximize the net proceeds to be distributed to shareholders upon completion of the plan of liquidation,” LMP CEO Samer Tawfik said in a statement.

In July, LMP said it would sell its Chrysler-Dodge-Jeep-Ram store in White Plains, N.Y., with a closing expected this month.

Last month, LMP in a news release said that it had entered into agreements to sell its only other franchised dealership, a General Motors store, and related real estate in Greeneville, Tenn. LMP, which did not identify the buyer, said it expected to close on that transaction in November, pending several closing conditions.

PrevPreviousHave You Changed How You Shop and Where You Dine? We Want To Hear About It.
Next2023 Nissan Ariya EV will launch without tax creditsNext