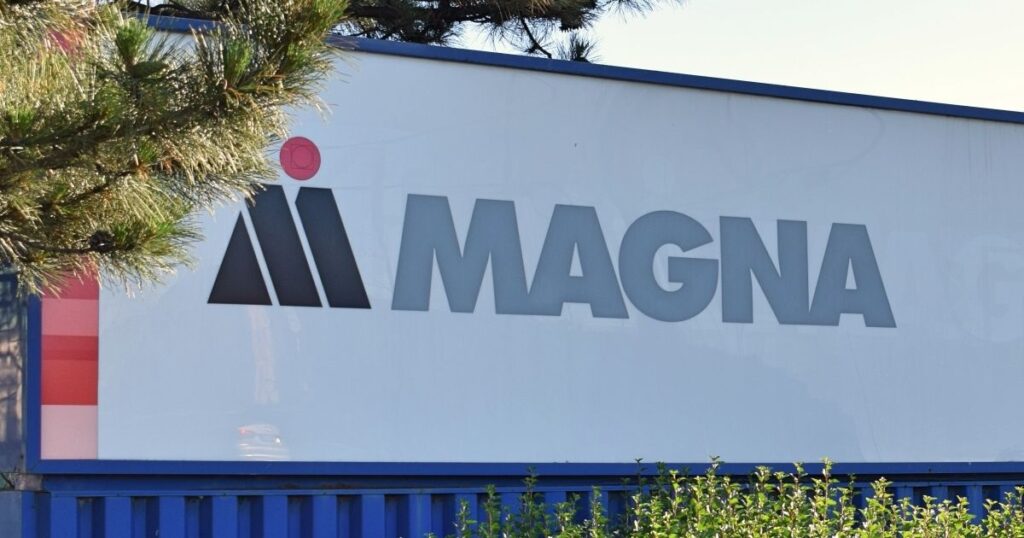 
From the university’s perspective, the collaborative projects provide students a track record working on real industry problems. They also get exposure to a prospective employer, said Ross McKenzie, managing director of WatCAR.

“Magna, like many companies today, is looking for not just highly qualified personnel, but specifically trained talent.”

From graduate students working on the collaborative research projects, to undergrads spending a co-op term at the parts firm, McKenzie said the familiarity translates directly into jobs post-graduation.

Mutually beneficial research arrangements are relatively common between industry and academia, but there is a reason Magna continues to look to the Ontario school, located about 100 kilometres west of Toronto.

Unlike other universities that seek partial ownership in intellectual property (IP), the University of Waterloo does not seek its own cut, Quesenberry said. As far as “standard” agreements with universities go, UW has something “completely different.”

“Whoever is involved in the creation of the IP through the course of a project has an ownership stake, and nobody else.”

This contrasts with other schools, where along with the industry partner and faculty member involved, the university’s commercialization office is vying for its own stake, McKenzie said.

At U.S. universities that rely of public funding, a portion of the IP is also destined for the public domain, he added.

Because the university does not have a stake in the IP, this typically leaves both the business and faculty member with larger interests, McKenzie said. Along with benefitting companies, he credits the arrangement with feeding into the Waterloo region’s entrepreneurial ecosystem by giving professors the IP foundation to form start-up companies of their own.

The policy does mean the university would stand to miss out on certain royalty “home-runs,” McKenzie acknowledged, but he said bringing industry partners into UW’s fold and allowing creators to make use of the IP they generate is well worth the trade-off.

The approach has kept Magna coming back.

As the parts supplier and the WatCAR researchers wrap up the loose ends on the driver behaviour project, another collaboration between the two partners is already getting underway. Last fall, the parties announced a $1.6-million joint project that will focus on enhancing the safety and cybersecurity of self-driving vehicles.

Work centred at the university, and backed by funding from Magna and a federal research grant, is scheduled to run through 2026.

Magna ranks No. 4 on the Automotive News list of the top 100 global suppliers, with US$32.6 billion in worldwide parts sales to automakers in 2020.